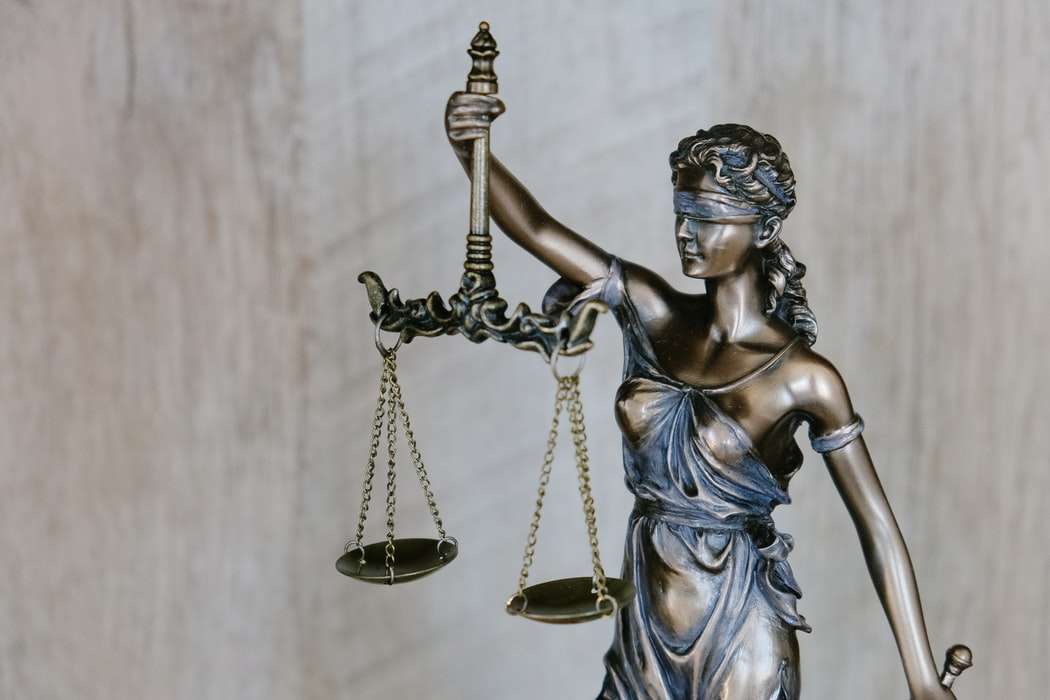 JACKSONVILLE, Fla. (AP) — A Florida sheriff’s deputy is facing a felony charge after investigators say he told a woman he would return her property if she sent him inappropriate photos.

According to the Jacksonville Sheriff’s Office, the woman reported in May the theft of her cellphone and other property. Pace contacted her and told her the property had been found.

Investigators said he offered to return it if she would send him inappropriate photos over his cellphone. She filed a complaint this month. Pace contacted to meet her Sunday night, but he was arrested when he arrived.