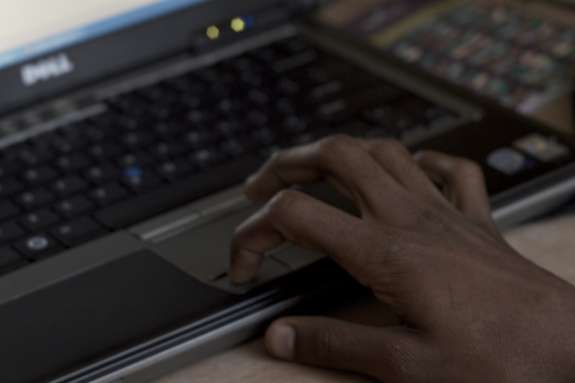 Police arrested the freshman last week after receiving an anonymous call that the student had tweeted six messages threatening to stab and murder a teacher.

An Orange County Public Schools spokeswoman says the software is brand new and the district is still training staff to use it.

She is unsure whether staff was there to monitor the software when the tweets were sent.

The student has been charged with cyberstalking and intimidation.

Editor’s Note: An earlier version of this story quoted an Orange County Public Schools spokeswoman as saying staff was not present to monitor the social media software at the time the student sent the tweets.