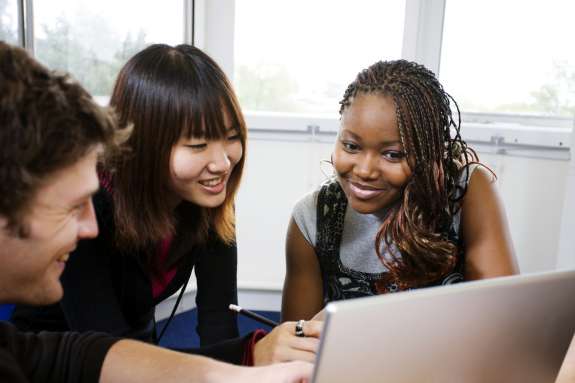 School officials started looking into the SnapTrends program shortly after the shooting at Sandy Hook Elementary in Connecticut.

School board member Linda Kobert said it could prevent cyberbullying, shootings, and other situations that could escalate.

“Oftentimes we find out after the fact that they’ve posted something on social media. This is a way of monitoring key words out there through this software that these things are going to happen so we can prevent them.”

Kobert has received emails from parents who are concerned the school district is violating student and staff privacy rights. Officials, however, say the information is public.

The district started using the software a few weeks ago. Michael Eugene, chief operations officer for the district, says the district has joined others in the area in using the program–even though Florida law doesn’t require districts to say they’re using it.

“We’d rather have the public conversation to talk about this as a tool and a toolbox for safety and security, but also as a proactive learning opportunity between parents and their children about the right use of social media,” he said.