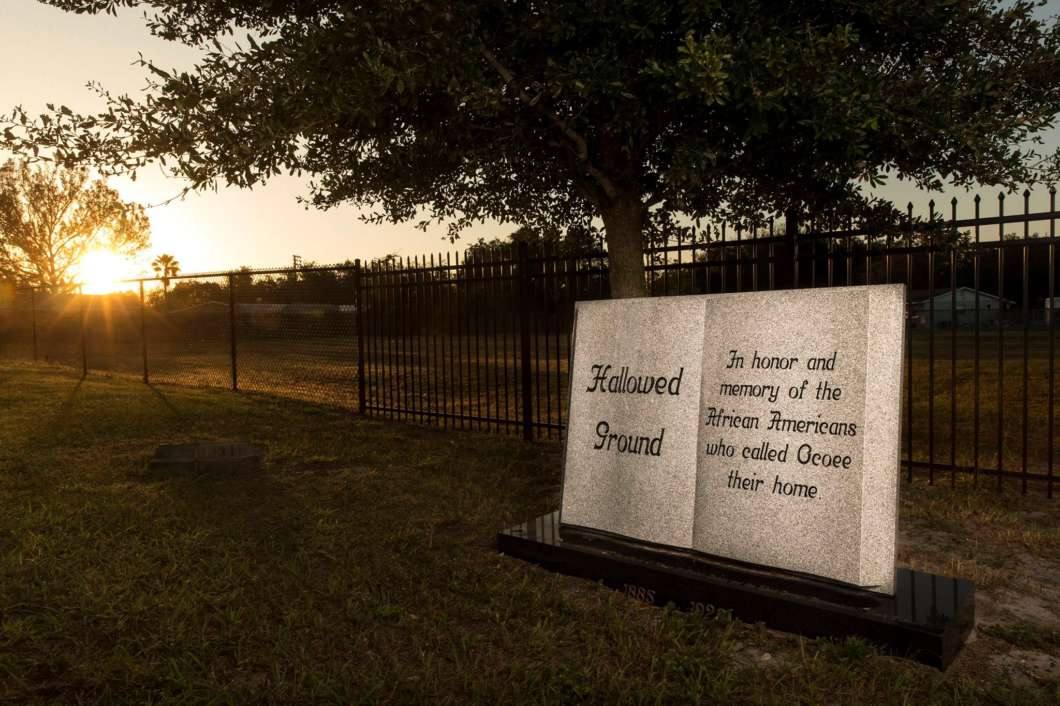 The city of Ocoee presented a proclamation to remember the victims of the 1920 election day massacre. The proclamation was read at the city commission meeting at Ocoee city hall Tuesday.

On November 2nd and 3rd 1920, a white mob drove the African American residents of what is now the city of Ocoee from their homes.

Churches, homes and a fraternal lodge were set on fire during the riot, which began after one of those residents had tried to exercise his right to vote.

According to the Equal Justice Initiative Orange County Taskforce, between 6 and 60 black citizens were killed, and the entire black population of the town was driven out.

The city of Ocoee says that remembering and honoring those who were killed, injured, driven from their homes, and had their property taken from them is a core requirement for ensuring that such acts do not occur again.

In 2020 Ocoee will hold an event to memorialize the massacre.