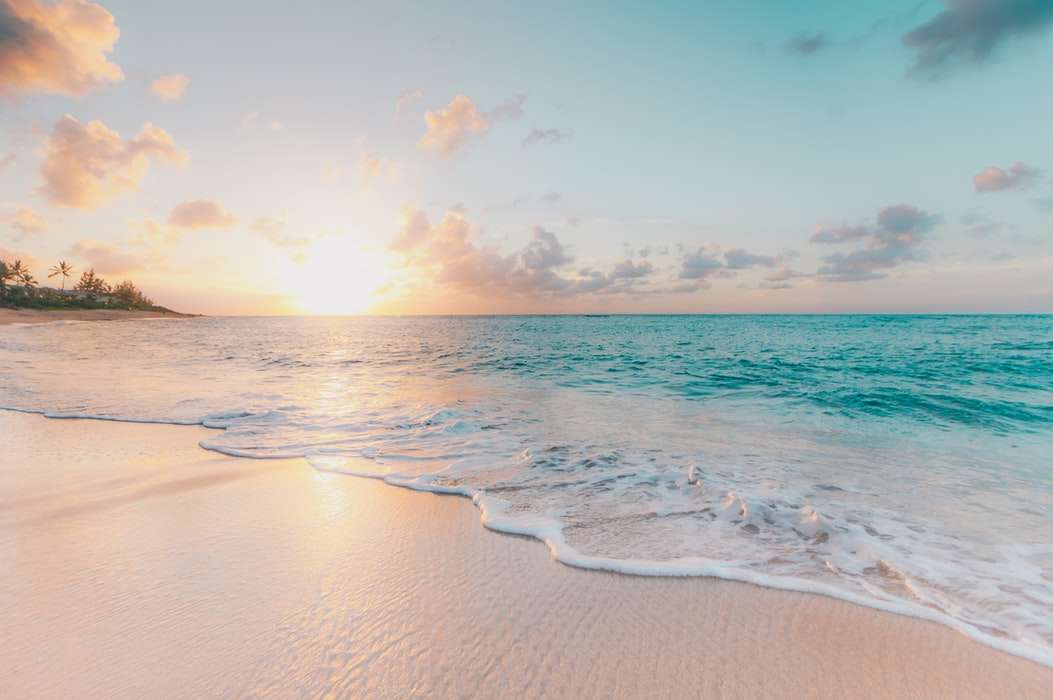 The Ocean-Based Climate Solutions Act was filed in Congress this week. WUSF’s Jessica Meszaros reports that the measure is aimed at protecting the country’s oceans.

“The bill has a long list of initiatives, like, prohibiting oil and gas leasing in all areas of the Outer Continental Shelf, promoting offshore wind energy, and restoring 30 percent of our oceans by 2030.”

Democratic Rep. Kathy Castor of Tampa, who also chairs the House Select Committee on the Climate Crisis, supports the measure.

“So this is part of the roadmap to solving the climate crisis. We know, based upon our outreach to stakeholders and scientists all across the country, that we do not have time to waste,” said Castor.

Rep. Raul Grijalva, an Arizona Democrat, is the bill’s sponsor. He says the coronavirus pandemic has made this a more urgent matter.

“I think now there’s a bigger focus on science and what that dictates. And that’s to our favor,” said Grijalva.

The representatives say there are several bipartisan pieces of legislation in the measure that give it a good chance of passing.