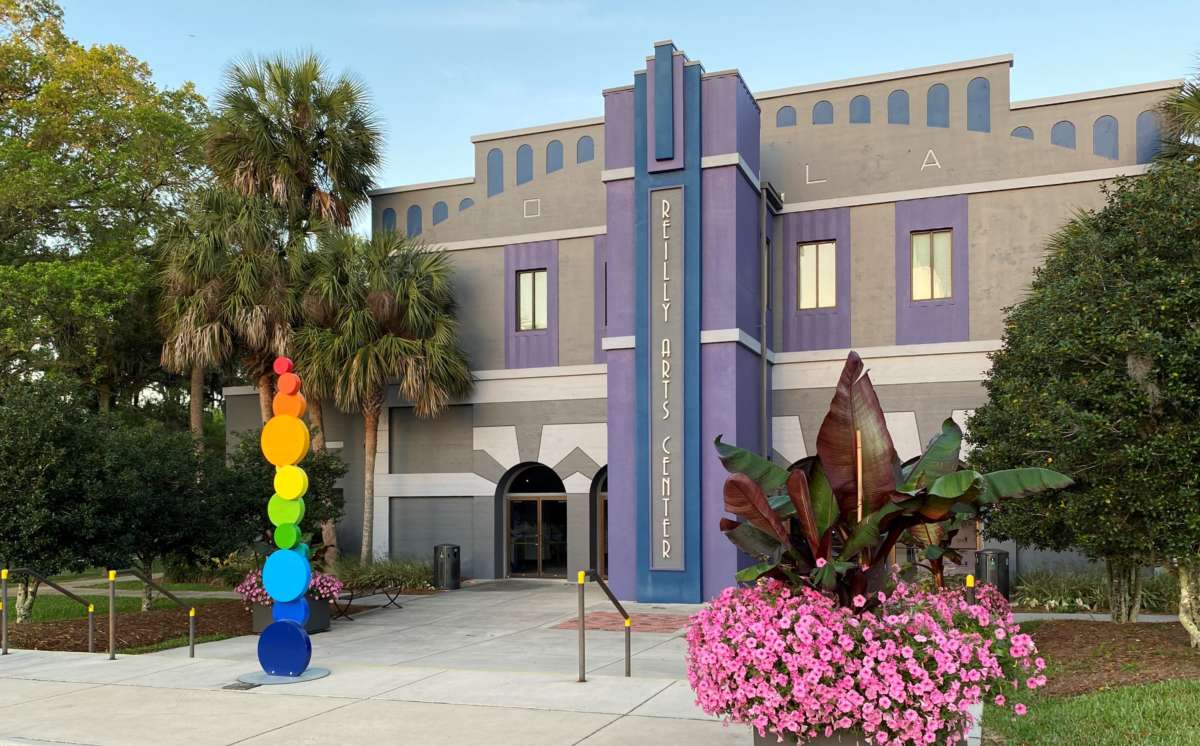 Like scores of concert halls and theaters and bars around Central Florida, The Reilly Arts Center in Ocala has pretty much shut down because of COVID-19.

The crowds that would have come in for a little Beethoven or Gilbert Gottfried or a Grease sing-along won’t be filling its theater seats any time soon.

But the Reilly’s CEO and artistic director, Matt Wardell, has a plan to keep the music alive and food on artists’ tables.

At his home in Ocala, Wardell spoke with WMFE.

WMFE: Matt, what can you tell me about the approach you’ve taken to dealing with this crisis?

WARDELL: Well, like most venues, you know, we’ve taken the advice of the CDC and the governor and everybody else. And of course we’ve canceled all of our large, at first it was large gatherings and those things and now it’s pretty much everything. So every event of ours at least through the end of April, live events, face-to-face events are canceled or postponed.

And of course the problem we faced was we have an immense amount of hourly staff that are event based. So when we cancel events they’re not working. And these are family to us. We spend more time with each other than we’d like to sometimes (laughter) but — because we work these events that load in at eight in the morning and work until one or two in the morning the next day. So when we saw our folks were about to  be hurt, we had to think creatively of how to keep them working.

WMFE: So what was the approach? How did you solve that particular problem?

WARDELL: Right now what we’re doing is we’re starting a livestreaming event series that starts Friday, March 20th. But our hope is that we can hire a few of our musicians, so it’s not the who orchestra or anything like that at every event. But we can get one, two, three or four musicians from the orchestra and local, also local pop musicians, too, playing, and then behind the scenes we’ll also have our crew, our audio and lighting teams working.

So we’ll at least keep people working a little bit during this time. Right now we’ve got about two or three scheduled per week. And we’re adding more and more as we need to as long as this thing goes on.

WMFE: So what’s the first performance and when is it?

WARDELL: Friday, March 20, is our first performance, with Silviu Ciulei and Tania Moldovan. Silviu is a wonderful guitarist, is a professor at UF, and his wife Tania is actually second violinist with our symphony, with Ocala symphony. That’ll be our first one. So that kicks off Friday the 20th at 7 o’clock.

WMFE: And then we have some Ocala performers who will be following soon after, right?

WMFE: So the Reilly has a pretty strong following in the community. Is this a way that you’re reaching that audience still?

WARDELL: Yeh, our hope is that during this time when we’re not giving public concerts, that this will keep — not only our name relevant and all those kind of marketing things you think of — but also keep our community connected and keep people that are isolating themselves and sort of helping deal with this COVID-19 issue, keep them feeling like they’re with others and connected. That’s why the live element of this was so important to us. It’s sort of a two birds with one stone.

And you can stream the first performance at reillyartscenter.com/live at seven o’clock tonight.