Ocala Residents Would be Allowed to Raise Backyard Chickens, If Ordinance Passes 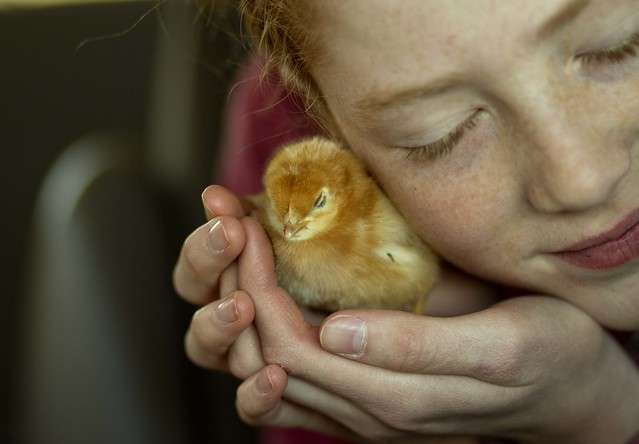 Ocala might be getting some new feathery residents if an ordinance that allows backyard chickens passes.

Currently there’s a ban on the birds in the city.

The ordinance already passed the Ocala Planning and Zoning Commission with a 5-2 vote.

Next up, it will go before the Ocala City Council after a period of public comment on June 18.

If it passes, it will be the first time residents have been legally allowed to keep chickens in their backyards.

But Ocala Mayor Kent Guinn says the measure is about more than the birds-it’s about democracy in action.

“I think it’s a great process that we go through to listen to citizens with an address or a concern. So it’s all good.”

Guinn says the birds are part of a growing trend in cities like his.

“You know you look at Restoration Hardware and I think Pottery Barn. They sell chicken coops that are thousands of dollars in price to have in your backyard. So there must be some popularity to it.”

The ordinance would allow residents with special permits to raise up to six birds in their backyards as long as certain conditions are met, like keeping shelters at least three feet from neighboring properties and not selling the birds or their eggs for a profit.

Residents would still not be allowed to keep other birds, like ducks, geese, turkeys and roosters.