Ocala International Airport Expansion: “The old line from Field of Dreams. Build it and they will come.” 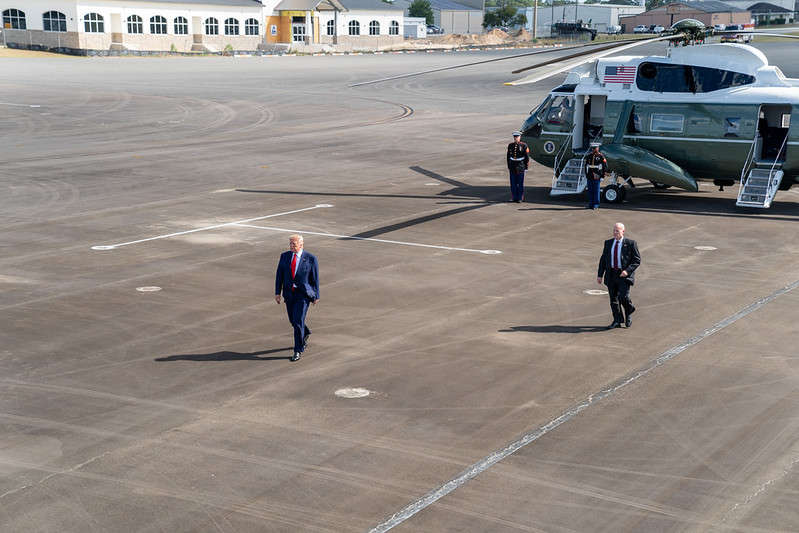 The Ocala International Airport is getting a renovated taxiway after receiving a $5.3 million grant from the Federal Aviation Administration.

A taxiway that is cracked from more than six decades of use will be replaced this month.

Federal Aviation Administration Associate Administrator for Airports Kirk Shaffer says these updates will support the safety of pilots and passengers.

He says they’ll also support the role that smaller, rural airports like the one in Ocala play in operations throughout the state and country.

Shaffer says more than 3,300 airports are part of the FAA Airport Improvement program.

Embry Riddle-Aeronautical University Marketing professor Blaise Waguespack says this money is an investment not just in the growth of these airports, but in the surrounding community.

“The old line from ‘Field of Dreams’: Build it and they will come. You’ve got to put the money into the building, into the facility to again make it attractive for people to flock and to keep developing the business you have there.”

The grant is part of a larger improvement plan at the airport that includes a new terminal that will open this fall, and there are plans for a second taxiway that would support larger planes like the Boeing 767.