Ocala gets its First Medical Marijuana Dispensary, Joining 77 Others Throughout the State 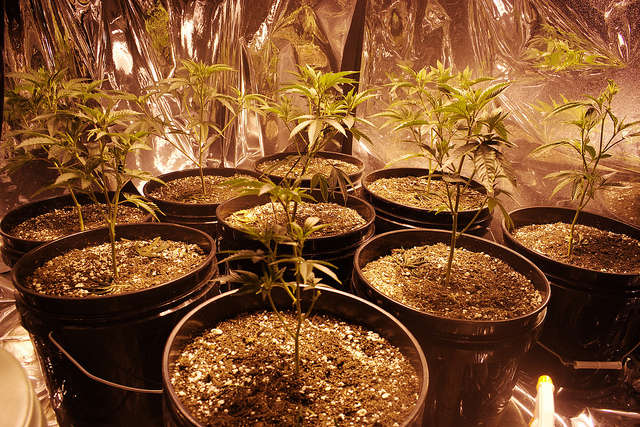 Ocala’s first medical marijuana dispensary is open for business. It’s part of a growing industry in the state.

The Curaleaf Dispensary in Ocala joins 77 other medical marijuana medical dispensaries in Florida. That’s since Amendment 2 made the drug legal in the state in 2016 for certain qualifying medical conditions. Vinit Patel who owns the newly opened dispensary in Ocala is a licensed pharmacist. He says he believes more standard practices used to control pain are contributing to an opioid epidemic.

“Being a part of that side of it, standard medicine, that nature of over-prescribing is why we find ourselves in the situation we’re in today.”

Patel says patients, some as young as age 21 with qualifying medical conditions like cancer and PTSD, are using the drug as an alternative to more standard ways to control pain.

The Florida Department of Health says there are almost 160,000 patients in their medical marijuana registry.