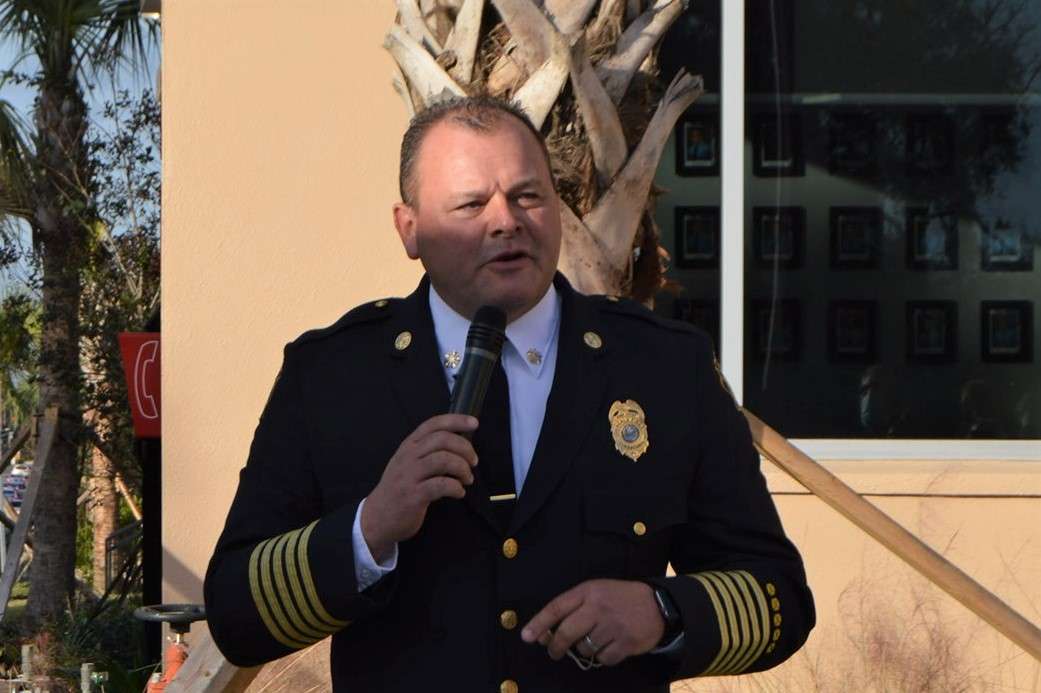 Ocala Fire Chief Shane Alexander had been with the department since 1994. Photo: OCFR via Facebook

Ocala has fired its fire chief with a letter citing “unprofessional conduct.”

The letter accuses Shane Alexander of campaigning to replace members of the City Council so that he could be appointed city manager.

He had been a finalist for the top job last year, along with City Manager Sandra Wilson.

The City Council promoted her instead by a vote of 4-1.

He says the city recently learned from business leaders that Alexander was actively working to unseat council members. A city election is set for Sept. 21st. Four of five council seats are on the ballot.

Whitehead also accuses Alexander of creating a “counter-productive and uncomfortable work environment,” having too much idle time and poorly managing grant procedures.

Firefighter union president Capt. Richard Grubbs says the firing is “disheartening.” He says Alexander has mentored and helped many in the department over 27 years.

Grubbs says the termination can’t be related to his work as fire chief.