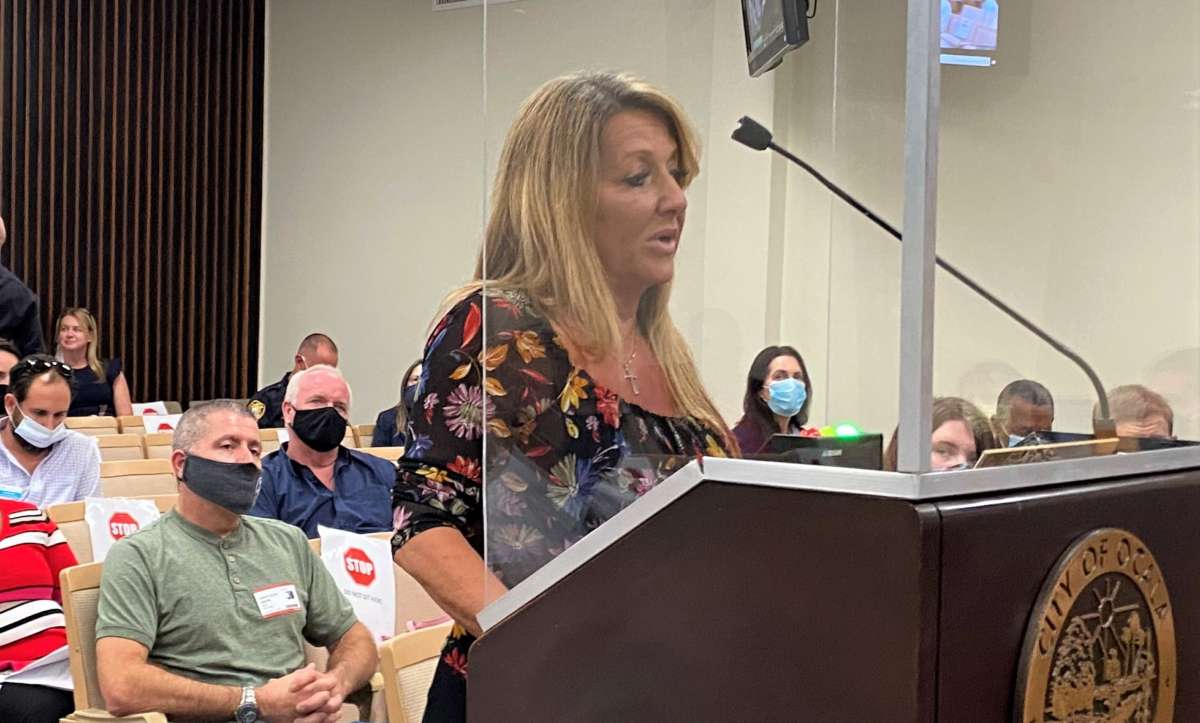 Ocala could still have its annual Christmas Parade on December 12th. The City Council approved the permit last night.

But organizers will re-evaluate whether a much smaller parade is still worth it.

Normally, up to 70,000 spectators crowd along State Road 40 in Ocala to watch the nighttime spectacle.

This year far fewer are expected, and Marion County schools and their bands won’t participate.

Given the expense, organizer Sue Mosley says the Friends of the Christmas Parade will rethink their plans.

“Twenty units and 30 government entities — you’re still talking 50. We normally do 120,” she said. “So I just don’t know. I mean, like I said, it would be irresponsible of my committee to move forward with that small of a group.”

Spectators would be asked to wear masks and keep their distance.

Dunnellon has canceled the post-parade celebration and tree lighting. Tavares has doubled the length of its parade to allow for social distancing.