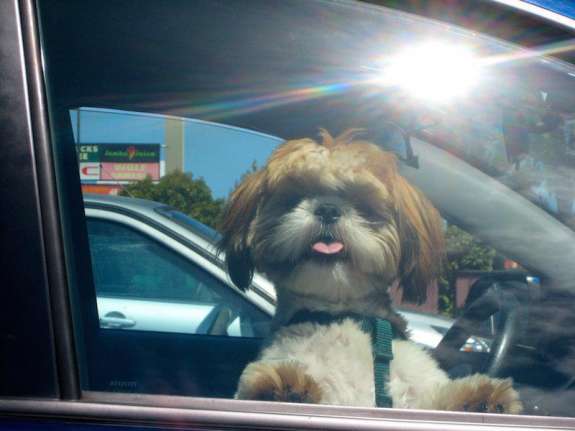 Orange County Animal Services impounded three dogs between Saturday, June 27th and Tuesday, June 30th after their owners left them in cars for more than one hour. In each incident, temperatures inside the cars had risen past 100 degrees. Owners were fined $265; two were arrested.

One of the incidents took place at Disney’s Animal Kingdom.

“They bring them along and leave them in the car when they’re at the park, and when you’re in a Disney or Universal theme park for eight plus hours, that’s where you’re talking about this can be lethal very quickly.”

Summers and colleague Amy Sullivan encourage owners to think about their pets’ health.

“You can choose the drive-thru option where you don’t have to get out and where you’re staying in motion; or to bring a friend who can get out with the animal and take care of them,” Sullivan said.

They said the best option is to leave pets at home.