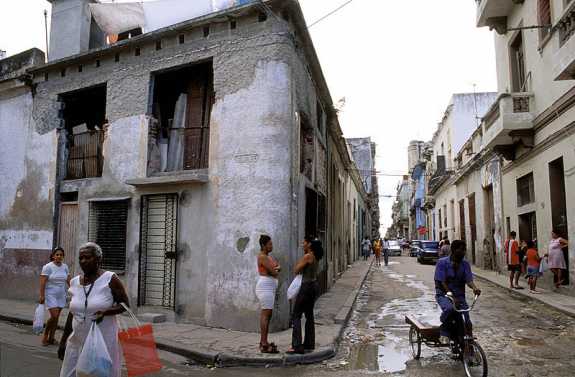 President Obama’s announcement Wednesday of a new approach to U.S. Cuba relations could put a strain on the President’s relationship with Congress.

Obama is hoping to repair political ties with Cuba that were severed in 1961. He is calling on Secretary of State John Kerry to start discussions with Cuba and reestablish an embassy in Havana.

But he still needs congressional support, says University of Central Florida Political Science lecturer Paul Vasquez. “If [support is] much more strong against this I can imagine confirmation’s being held up, money being held up and people trying to obstruct this in Congress – especially when Republicans take control of both houses,” says Vasquez.

Vasquez says the news may come as a surprise, but it’s not unprecedented. “There are countries out there that we don’t consider to be our best buddies but we have normal relations with. In the grand scheme of things there was a sense at some point it would happen, but in the short-run I don’t think anyone expected it to happen,” says Vasquez.

The President’s announcement followed the release of U.S. contractor Alan Gross from a Cuban prison.