Obama supports Biden in Central Florida: “Orlando, I’m asking you to remember what this country can be, what it should be, what it must be.” 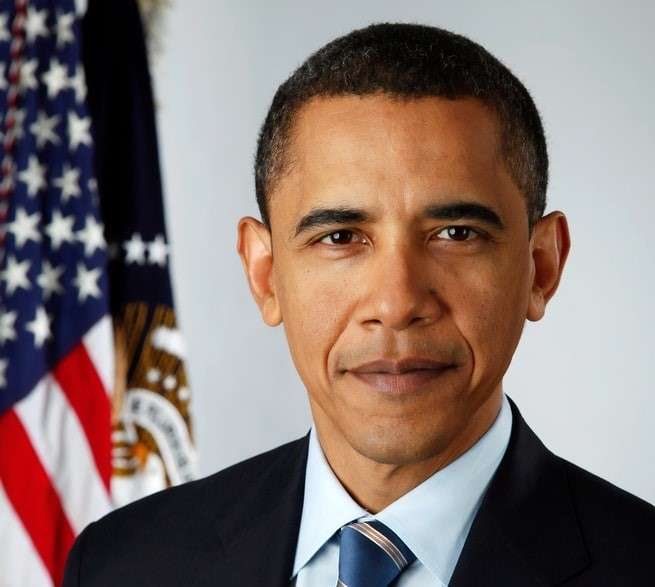 Former President Barack Obama was at Tinker Field in Orlando Tuesday for a drive-in rally ahead of the November election.

Obama called America a good and decent place that has seen so much noise and distortion it’s sometimes hard for Americans to remember our real values.

“But Orlando, I’m asking you to remember what this country can be, what it should be, what it must be. I’m asking you to believe in Joe’s ability to lead this country out of these dark times. To help us build it back better. Don’t abandon those who are hurting right now. We can’t abandon all those young people who are out on the streets who inspire us. We’ve got to channel their activism into action.”

Obama said there were two ways to vote already: early voting and voting by mail. And he said even after people cast their ballot, their job isn’t done yet.

Obama said the country would be transformed if there was 60 or 70 percent participation in the November election. First daughter Ivanka Trump was in Sarasota Tuesday for a rally.