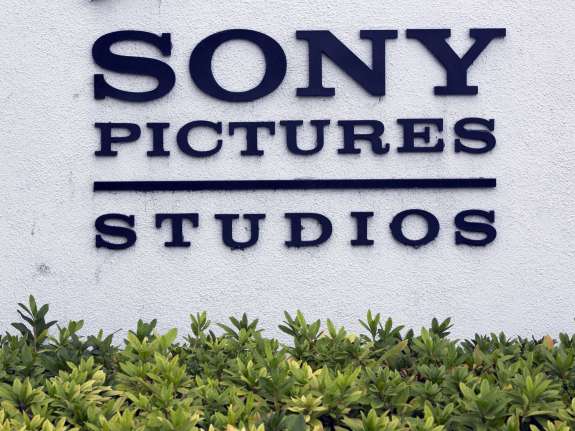 President Obama told CNN that he doesn’t consider North Korea’s hack of Sony Pictures an act of war, but instead a case of “cyber-vandalism.” But he stands by his criticism of the movie studio for pulling the satirical film The Interview because its plot angers Pyongyang.

“If we set a precedent in which a dictator in another country can disrupt through cyber, a company’s distribution chain or its products, and as a consequence we start censoring ourselves, that’s a problem,” Obama told CNN’s State of the Union this morning.

“And it’s a problem not just for the entertainment industry, it’s a problem for the news industry,” he said. “CNN has done critical stories about North Korea. What happens if in fact there is a breach in CNN’s cyberspace? Are we going to suddenly say, are we not going to report on North Korea?”

The film depicts comedy duo Seth Rogen and James Franco as journalists who score an interview with North Korea’s reclusive leader, Kim Jong Un. In the film, the CIA recruits the pair to assassinate Kim.

Asked whether the U.S. would consider putting North Korea back on a list of state-sponsors of terrorism, Obama said it was being looked into and “I’ll wait to review what the findings are.”

The president’s latest remarks on CNN follow a Friday news conference in which called Sony’s decision to cancel the release of The Interview a mistake.

“Sony is a corporation. It suffered significant damage. There were threats against its employees. I’m sympathetic to the concerns that they faced,” Obama said. “Having said all that, yes, I think they made a mistake.”

Responding to the president’s initial remarks, Sony Pictures CEO Michael Lynton told NPR that the studio “did not capitulate” to hackers.

“We don’t own movie theaters, and we require movie theater owners to be there for us to distribute our film,” Lynton told NPR’s All Things Considered.

“We very much wanted to keep the picture in release. When the movie theaters decided that they could not put our movie in their theaters, we had no choice at that point but to not have the movie come out on the 25th of December,” he said. “This was not our decision.”

On Saturday, North Korea denied its involvement in the cyberattack against Sony Pictures and said it wanted to help the United States investigate the breach. But the regime also threatened “serious” consequences if Washington declined the offer.