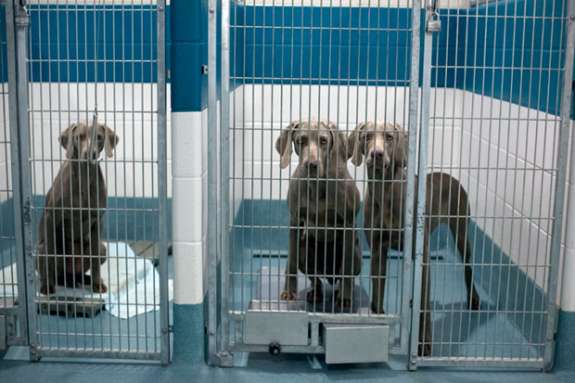 Orange County Animal Services officials say there is no one reason for the spike. Photo: PetaPixel.

The number of pet owners that have left their cats and dogs at Orange County Animal Services has risen dramatically in the past year.

Cat and dog intake at the shelter is up 74% from this time last year, and Orange County Animal Services now has a special intake team to handle incoming pets.

Staff say owners surrender their pets for many reasons—many times they can’t train them; other times, they can’t keep them in their apartments.

Animal Services spokeswoman Diane Summers is urging people to think before they choose to take on the responsibility of an animal.

She also encourages pet owners to spay and neuter their animals to prevent overpopulation.

“Pet overpopulation as a whole is a major problem for a community, and that’s just that there’s too much animals and not enough people coming to our shelter to adopt.”

Summer said Orange County Animal Services should be a last resort for pets.

Animals that are not adopted are euthanized.