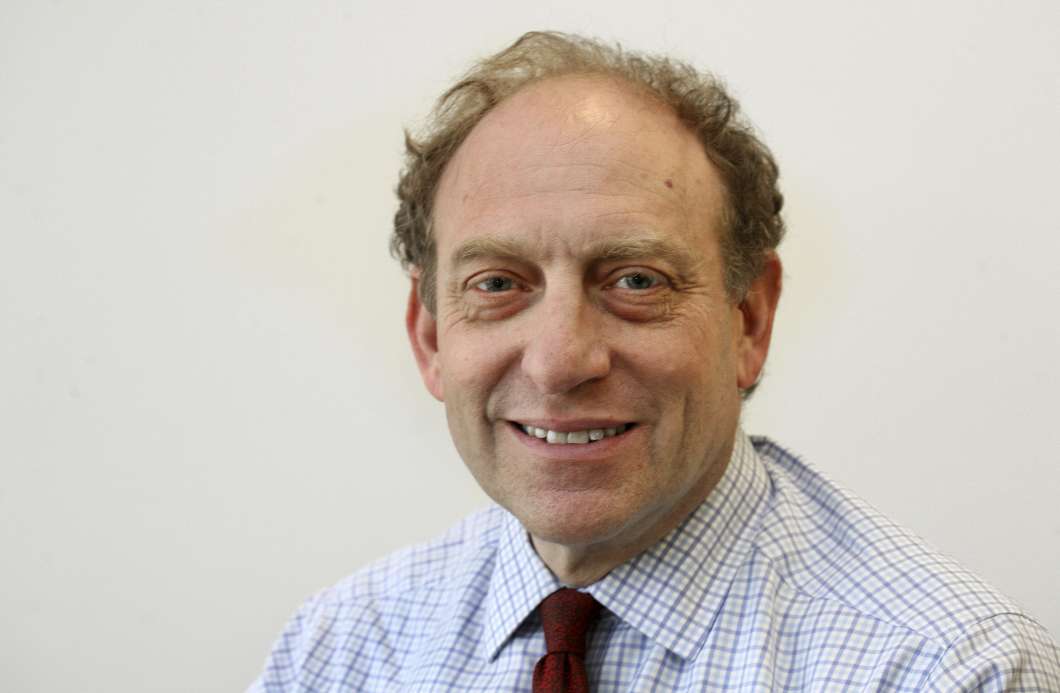 “This morning I asked Mike Oreskes for his resignation because of inappropriate behavior,” NPR CEO Jarl Mohn wrote in an email to NPR staff on Wednesday. “I have received his resignation, effective immediately.”

In a statement, Oreskes said that “I am deeply sorry to the people I hurt. My behavior was wrong and inexcusable, and I accept full responsibility.”

Oreskes was placed on leave Tuesday night following a report in The Washington Post on allegations by two women that they were harassed in the late 1990s. As NPR’s David Folkenflik reported: “They included similar accounts of unwanted and unexpected kisses during business meetings.”

He also has been accused of harassment by an employee at NPR, David reported:

“Meanwhile, a current NPR employee is going public with her account of filing a formal complaint with the network’s human resources division in October 2015. Rebecca Hersher says she considers the incident less severe but nevertheless felt it crossed a line and made her uncomfortable. At the time a 26-year-old assistant producer on Weekend All Things Considered, she said Oreskes hijacked a career counseling session into a three-hour-long dinner that delved into deeply personal territory.”

Oreskes came to NPR from The Associated Press in the spring of 2015.

“When anyone, but particularly someone in power, violates a policy, acts in ways that are inappropriate, or takes steps that do not contribute to building a positive workplace, it breaks a trust,” Mohn wrote on Wednesday. “That trust is about looking out for each other, doing the right thing, and acting as one team. It is sacred to me. I am committed to rebuilding trust, and my leadership team is as well.”

The two incidents from the late 1990s, as described by the Post, happened when Oreskes was Washington bureau chief for The New York Times. As David reported:

“Both women tell similar stories: After meeting Oreskes and discussing their job prospects, they said he unexpectedly kissed them on the lips and stuck his tongue in their mouths. The Post did not disclose their names, stating they spoke on condition of anonymity because they did not want to damage future employment prospects. The women also shared their allegations with NPR management in mid-October.“

Hersher, a science reporter and producer at NPR, told David that the conversation with Oreskes over dinner in 2015 became “increasingly uncomfortable as the conversation veered into personal matters involving relationships and sex.”

She described her reaction to the exchange: “I went to the train station, and I called my best friend; I cried on the phone to her. I went home and then I cried to my boyfriend. It undercut my confidence in a way that was surprising to me.”