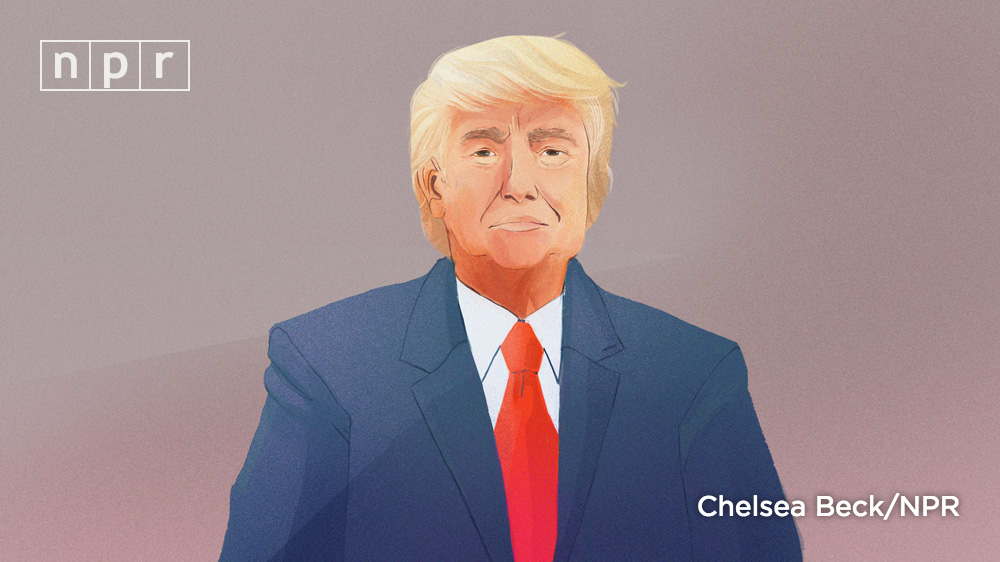 Tune in to 90.7 WMFE from 9 a.m. to 4 p.m. on Friday for special coverage of the inauguration of the 45th president of the United States of America, Donald J. Trump. To listen, tune to 90.7-FM on your radio dial, or stream at wmfe.org or through our mobile app.

9 a.m.
Intersection Host Matthew Peddie will be joined by political analysts Earnest DeLoach and Michelle Ertel, and they’ll be taking your calls. Call 1-866-338-5252 to share your hopes for a Trump presidency.

10 a.m.
NPR hosts Steve Inskeep and Audie Cornish will co-host from the Capitol. The program will feature the swearing in of the president and vice president, speeches, newsmaker interviews, live reports from around the Capitol and the National Mall, and analysis from NPR’s Political Team.

Ongoing
Also, follow along with NPR’s Live Blog below. NPR will also live fact check and annotate the inaugural address scheduled for noon. The Live Blog will run from approximately 7 a.m. until 6 p.m. (or later, as news warrants).