Nothing Will Stop These Baby Sea Turtles From Going Home, Not Even Closed Florida Beaches 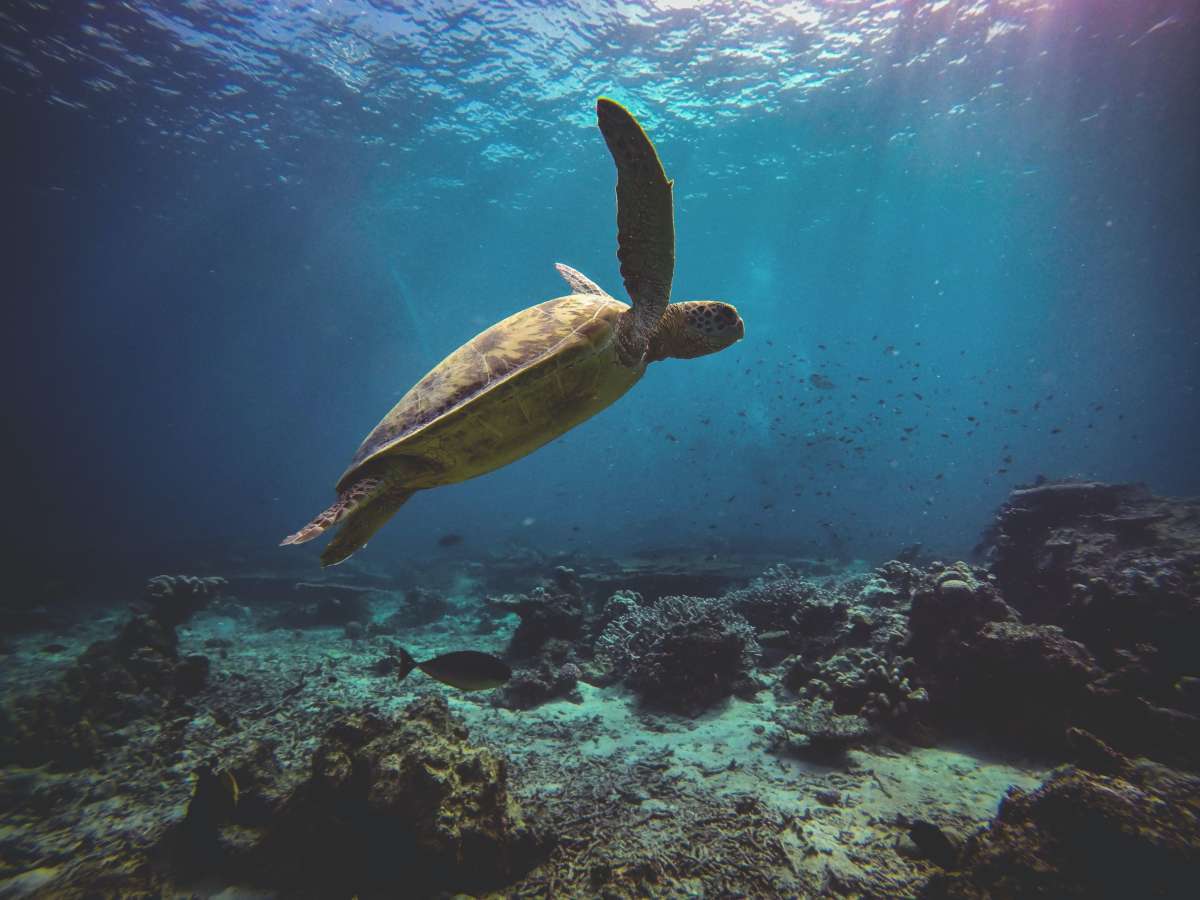 Beaches throughout Florida are closed but that hasn’t stopped researchers at the University of Central Florida and Florida Atlantic University from conducting their turtle conservation work.

Three endangered baby green turtles raised in captivity were released into the ocean this month.

Researchers worked with the U.S. Coast Guard to release the six-month old green sea turtles into the Atlantic Ocean’s Gulf Stream, 18 miles off the coast of Fort Lauderdale.

Each turtle is fitted with a solar-powered satellite tag that will transmit their coordinates over the next 70 days.

Scientists at the University of Central Florida and Florida Atlantic University will use the data to map where the turtles go after leaving their nests. They’ll use the information to help preserve nursery habitats.

After their release, the turtles were swimming on the edge of the Continental Shelf in the Gulf Stream.

A team of UCF students will continue to count turtle nests on Florida’s East Coast while maintaining social distancing.