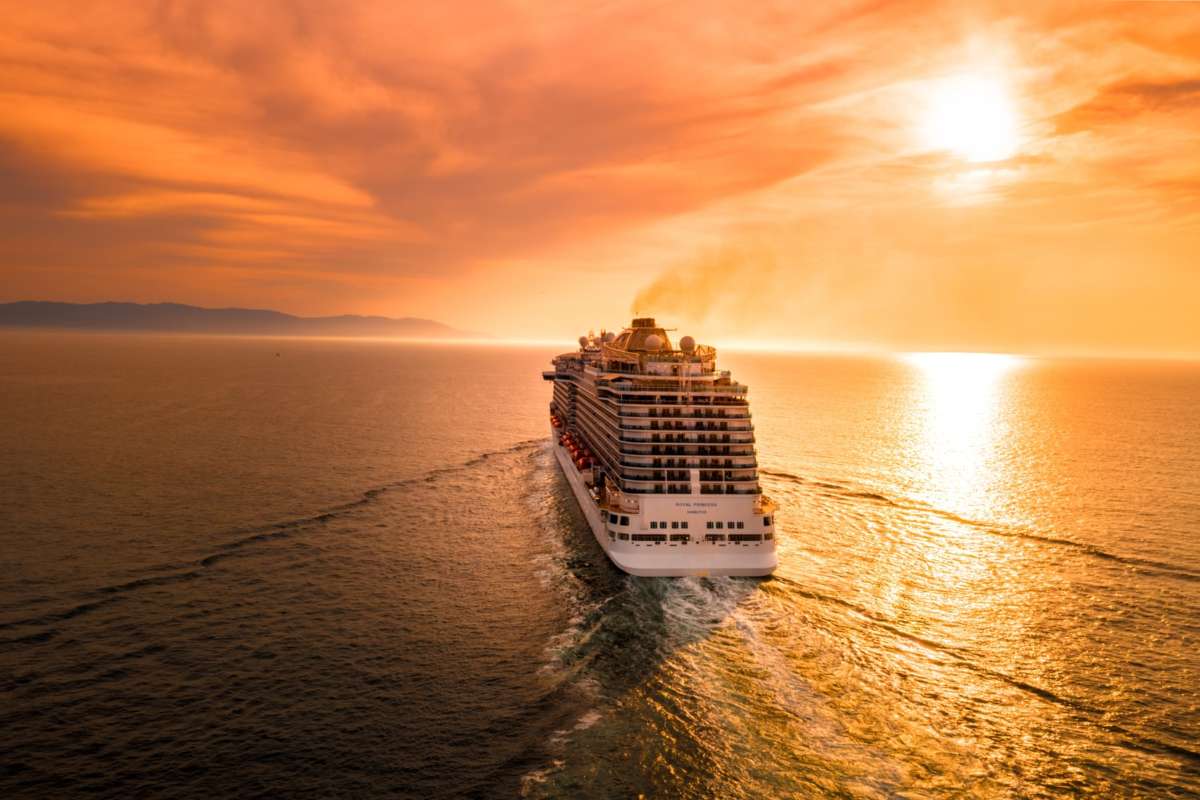 A cruise line challenged Florida’s ban on vaccine passports in federal court in Miami on Friday.

Norwegian wants its passengers to be vaccinated against COVID-19. It also wants to sail out of Florida’s ports. But a new state law says businesses can’t require customers to prove they got the shots.

Derek Shaffer is an attorney for Norwegian. He argues the law doesn’t stop companies from asking verbally about vaccine status.

“The only thing that law is prohibiting is the exchange of written documentation.”

Pete Patterson, an attorney for the named defendant in the case, Florida’s surgeon general, said the law is regulating conduct, not speech.

“Norwegian is free to say what it wants to say. It’s free to vociferously encourage its passengers to get vaccinated. All it can’t do is say, ‘As a condition of getting on our boat you have to give me something.'”

The state’s position is that so-called “vaccine passports” are discriminatory.

US District Judge Kathleen Williams has not yet issued a ruling on Norwegian’s request to temporarily block the law from taking effect.

Outbreaks of COVID-19 led the industry to shut down in March 2020. Norwegian is headquartered in Miami and starts sailing again out of Florida on August 15th.