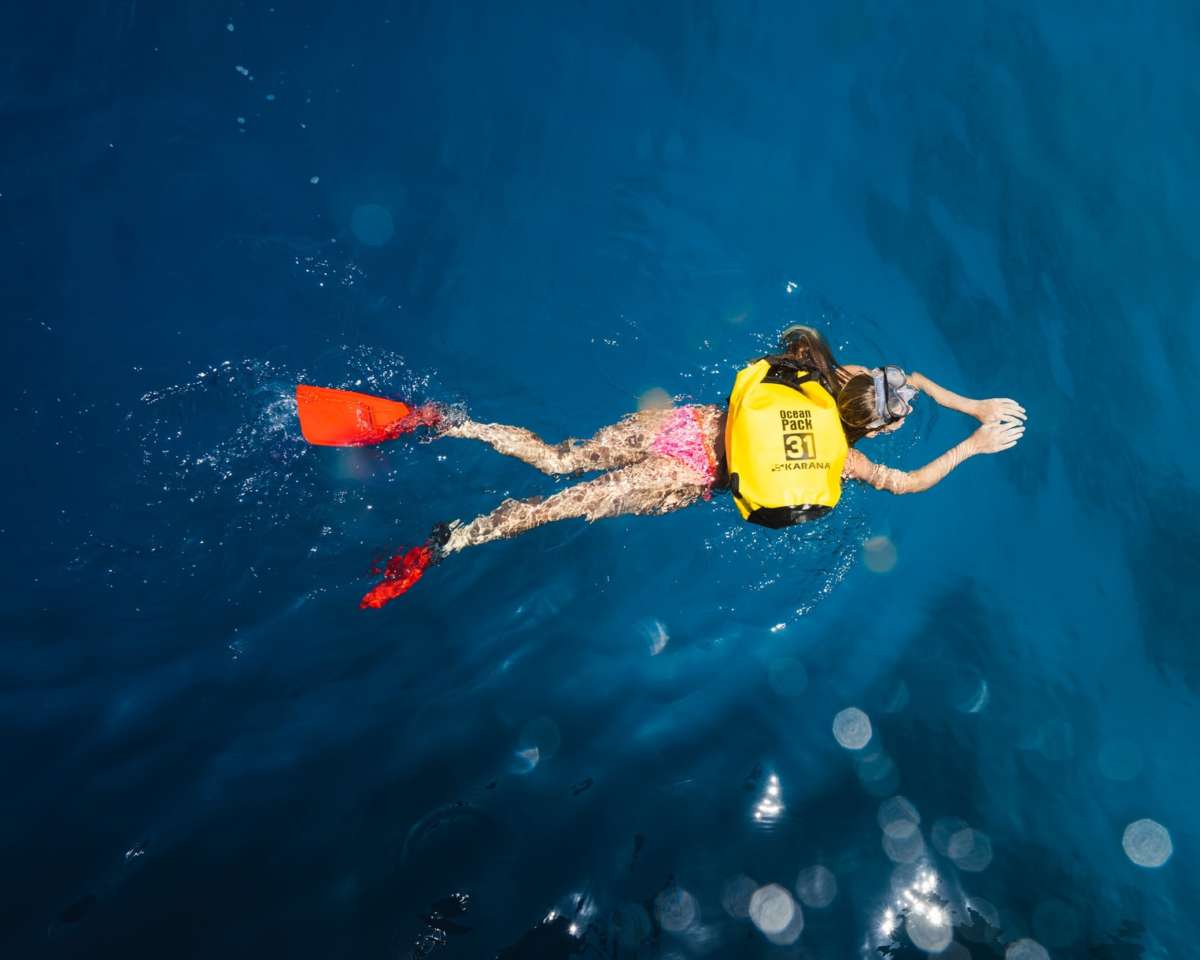 KEY WEST, Fla. (AP) — Officials say a tourist from North Carolina died following a snorkeling trip off the Florida Keys. The Monroe County Sheriff’s Office says 42-year-old Erica Michelle Brown was snorkeling with family and friends Sunday afternoon when she began signaling for help. Someone on the boat began CPR. She was transferred to a U.S. Coast Guard boat. Paramedics waiting on shore took her to a hospital where she was pronounced dead. Sheriff’s officials didn’t list Brown’s hometown in North Carolina. Officials say autopsy results are pending.