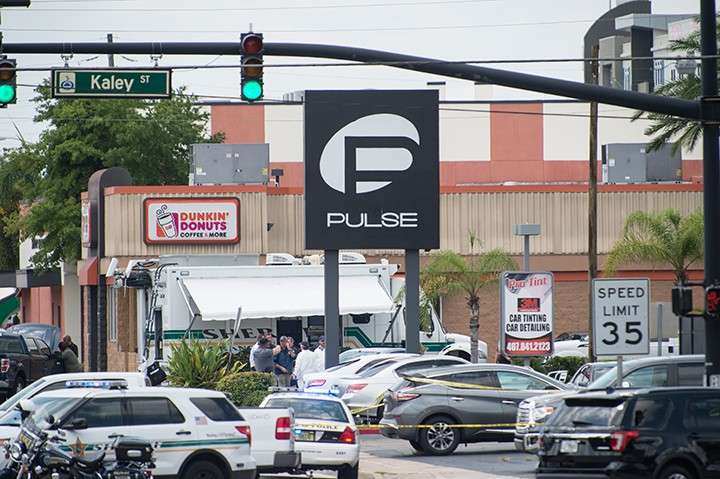 Last week, a federal jury found Noor Salman not guilty of aiding and abetting her husband, Omar Mateen, in his plan to murder 49 people at the gay nightclub Pulse. Despite the verdict, many in Orlando still have questions about what happened on June 12. The confusion has only been increased by the trial’s anonymous jury foreman, who said the jury was convinced Salman “knew” what her husband was planning, despite not knowing the day or location.

But federal prosecutors were not able to prove beyond a reasonable doubt that Salman “knew” about the attack. Their case against the widow consisted of an alleged confession she gave to FBI agents. They interrogated her for 11 hours – though they chose not to record her statements, despite having the capability. An FBI agent testified during trial that he transcribed her statement because she was nervous to write.

Those statements contained glaring contradictions. Evidence showed neither Salman nor Mateen had ever been to Pulse before the attack and that he had never shown her the Pulse website, despite her confessing to both actions.

Her trial, though, did offer a glimpse into the events that led up to the mass shooting. Mateen appeared to be targeting Disney Springs that night but may have scared off by a heavy police presence, so he headed to downtown Orlando.  He drove around several times between EVE and Pulse on before finally pulling into Pulse. Inside, he asked a security guard why more women weren’t present in the club and watched gay couples dance. Then he went back to his car to get his guns and started shooting. While it may not have his initial intention to target a gay club, Mateen decided to kill LGBTQ people that night – and in the process robbed countless others of their peace of mind.