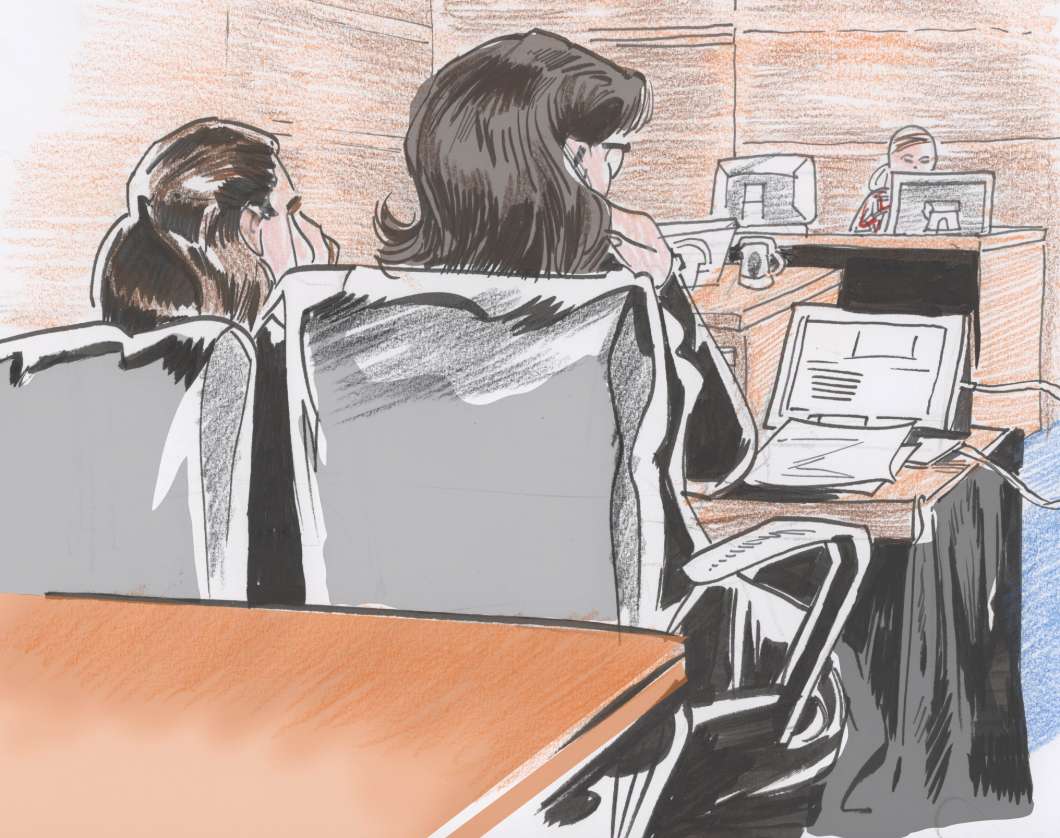 The judge in the Noor Salman trial denied  a request by the defense to dismiss the trial. The judge said the defense was not harmed because the gunman’s father was never called as a witness.

The defense filed the motion after learning over the weekend that Seddique Mateen had been a confidential FBI informant for more than a decade.

Earlier in the day an FBI agent gave details of how the Pulse gunman’s father was an FBI informant.

The agent says Seddique Mateen provided information on his own family as well as the community. And the agent interviewed his son, the gunman, Omar Mateen after he made statements he was linked to Al-Qaeda.

Seddique Mateen also said the family was related to Afghanis who have fought the Russians during the war in Afghanistan.

Salman’s attorneys have asked for a mistrial because they learned the gunman’s father was an informant over the weekend.

The defense started presenting their case Monday, where friends described Salman as peaceful.

The family and friends are portraying Noor Salman as non-political, non-religious and a dedicated mother to the couple’s young son. They say she struggled to obtain a driver’s license and hold down a job at Kmart. Her attorneys during opening arguments described Salman as simple with a low IQ.

The friends testified using pseudonyms to protect their identities.

They also heard from Nemo, the friend of her husband’s who he used as a cover story.

Salman is charged with providing material support to a terrorist organization and obstruction of justice.

She denies any involvement in the 2016 mass shooting at Pulse that left 49 dead.