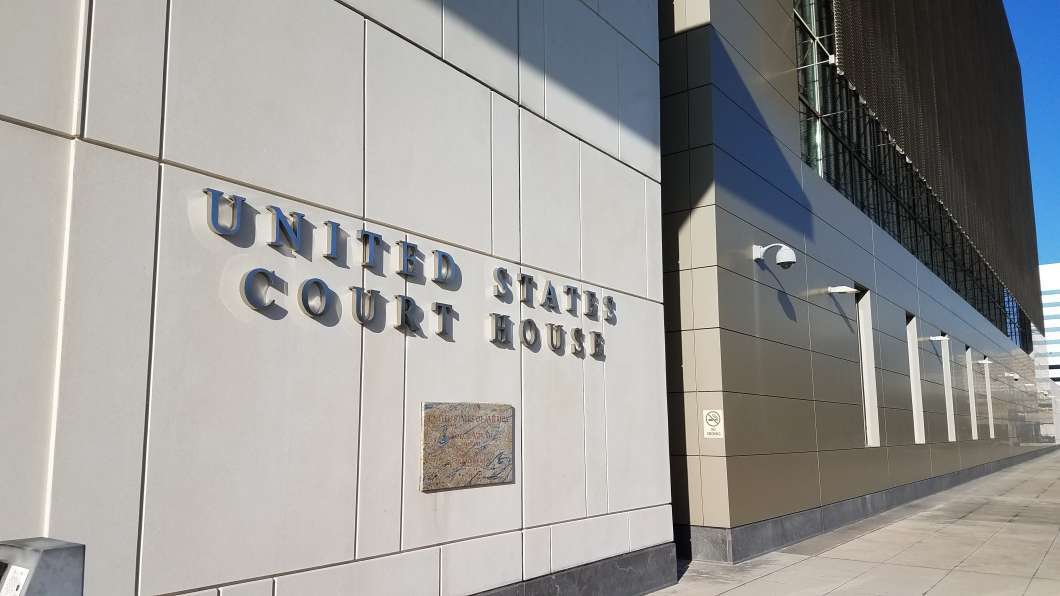 LISTEN: What does this mean for the defense? Click the PLAY button above to hear a conversation with Samuel Kan, an assistant professor at Barry University School of Law

Salman is charged with providing material support to a terrorist organization and obstruction of justice. Prosecutors concluded their case Thursday.

They say many acts demonstrate her support of her husband’s plans for the 2016 mass shooting that left 49 dead at the nightclub.

The acts include trips she and her husband made to – as they put it – “case” potential massacre sites like Disney Springs. Defense attorneys say her presence does not prove her guilt. The prosecution presented conflicting evidence this week.

There was a contradiction between statements Salman made to the FBI that she had been to Pulse before the shooting, and cellphone data suggesting the couple were never there.