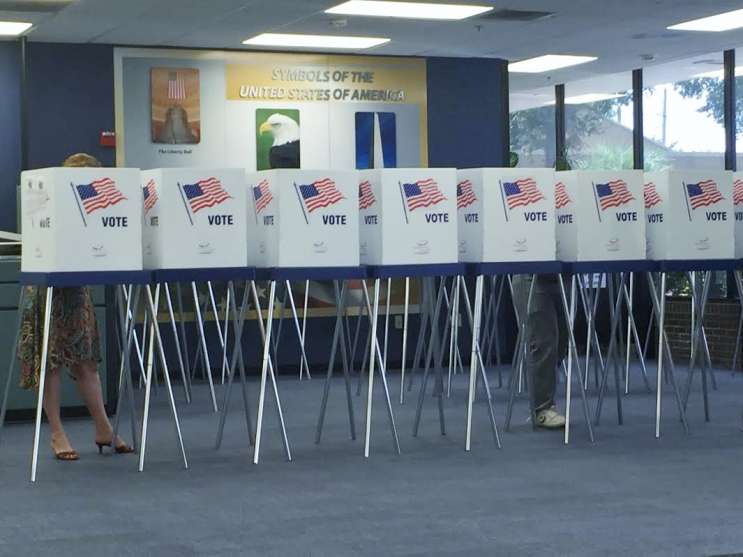 As central Floridians head to the polls ahead of Election Day, volunteers with a national nonpartisan coalition called Election Protection are making sure all goes smoothly in precincts where people have had issues voting in the past.

The goal is to make sure everyone who enters the line—whether it is long or not—leaves having cast a regular or provisional ballot.

Sheena Meade, coordinator for the I-4 corridor, says in the past two days she had received calls and witnessed registered voters being turned away for one reason or another. She remembers helping one Bethune-Cookman University student who waited in line for an hour to be told by a volunteer that she was not registered to vote.

“You have an 18-year-old—first time voting, and she was about to walk away without casting a vote because of human error inside,” she said.

She adds that another voter, who has participated in elections since 2006, was notified by a volunteer at the polling station that she could not vote this election because her name had been added to the state’s list of purged voters for a felony committed two decades ago.

Election Protection and other groups, some partisan, some citizen-led, have boosted their presence at polling stations across the country as fears loom of intentional and unintentional voter disenfranchisement.

Election Protection has a hotline where people can report any issues at polling locations or ask general questions about the process.