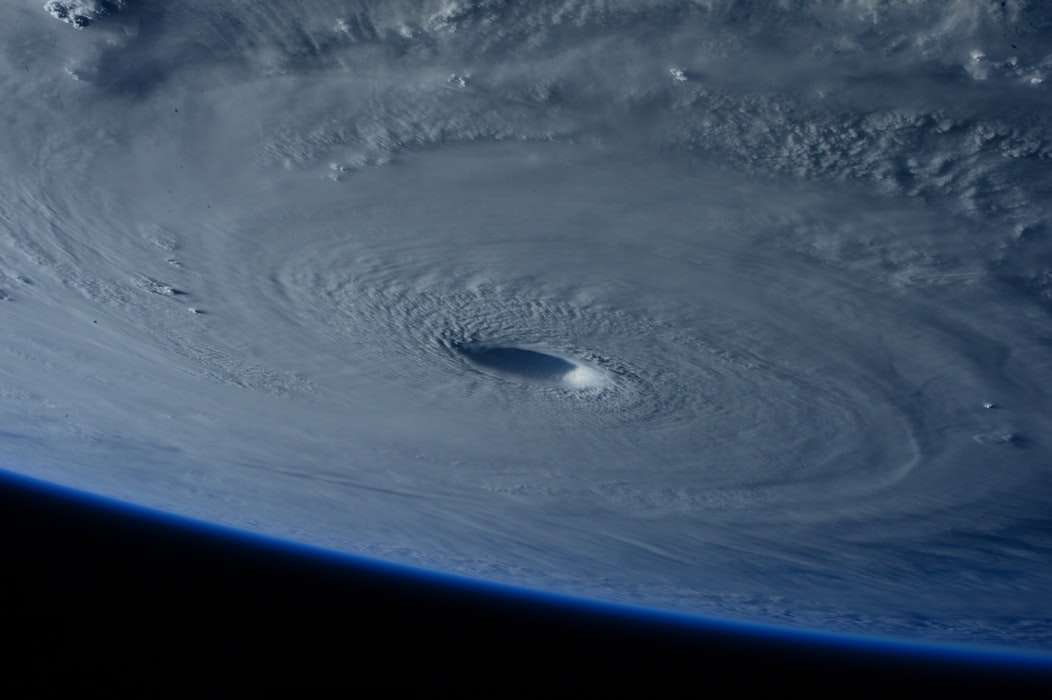 An average Atlantic hurricane season is getting busier.

Today the National Oceanic and Atmospheric Administration’s Climate Prediction Center announced it was upping the average number of named storms, from 12 to 14.

Matt Rosencrans is a NOAA forecaster and leads the seasonal outlook team.

Rosencrans says it’s hard to tell which plays a bigger part in driving this increase: better satellites and other technology that can detect more storms. Or a cyclical 20- to 40-year weather pattern that began in the 1990s and has been producing busier seasons. Or climate change.

“We can’t go back and take the fancy satellites we have now and say what if we had them in a low activity era? What would the numbers look like then? And that’s that’s an active question we have posed, is what do we do for data prior to the really good satellite realm? So, it’s kind of all of it layered together.”

He says oceans warmed by climate change are producing storms with heavier rain and more intense winds. But forecasters are still trying to tease out exactly how that affects the number of storms.

He says the new average should stand through 2031.