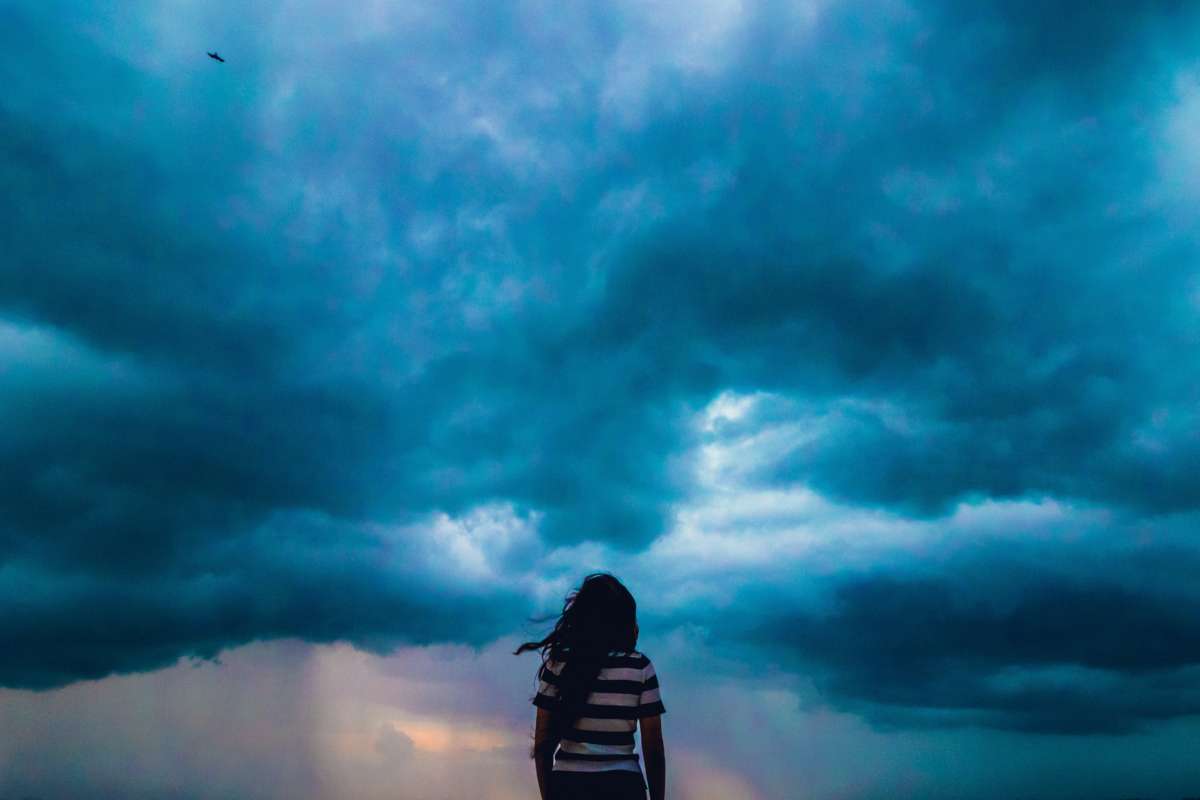 Forecasters at NOAA’s Climate Prediction Center, a division of the National Weather Service, released their hurricane season forecast Thurdsay, and NOAA’s Administrator Neil Jacobs says it’s likely to be a busy one.

“NOAA’s outlook for the 2020 Atlantic Hurricane Season indicates that an above normal season is most likely with a possibility of that season being extremely active,” Jacobs said.

Warmer ocean temperatures and the possibility that a La Nina may form are the key factors, and lead NOAA forecaster Gary Bell explains why that’s important.

“However, now, if La Niña develops in time, it would reinforce those high activity era conditions and further increase the likelihood of an above normal season, with activity likely near the upper end of the predicted ranges,” Bell said.

The season is already off to an early start, with Tropical Storm Arthur brushing by the Mid-Atlantic states over the weekend. The official Atlantic Hurricane Season runs from June 1 to November 30.