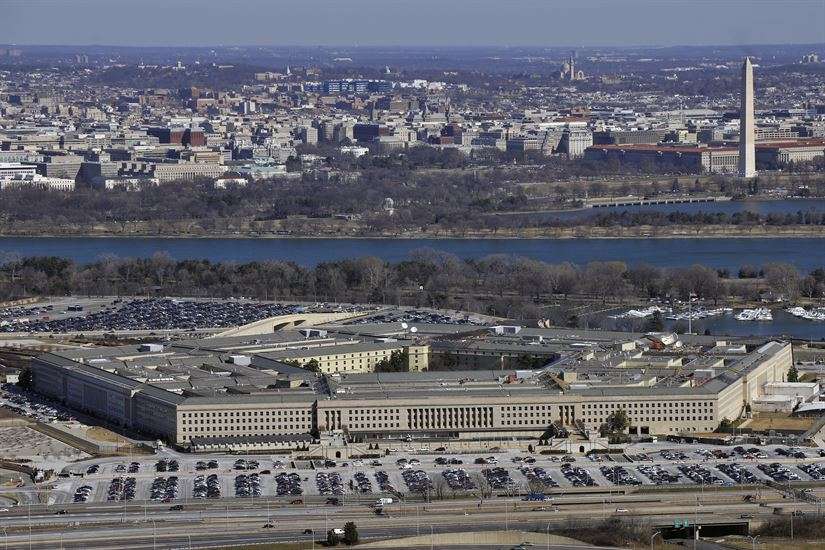 President Donald Trump asked the Department of Defense to create a new branch of the military — a Space Force. But the new branch didn’t make the cut in the next budget.

The President asked his Secretary of Defense to jump-start the Space Force, but ultimately Congress is responsible for creating a new branch of the military.

In the National Defense Authorization Act for fiscal year 2019 released this week, Congress did not explicitly create the Space Force.

The act did, however, tackle some issues of space and the military. Citing threats from Russia and China to deny the U.S. access to space, it called on the Secretary of Defense to prepare for space to become a war fighting domain and to develop a space war fighting policy.

Some policy analysts say the authorization act puts Congress on a path towards creating a Space Corps instead of a Space Force or Space Guard. A Space Corps would have a similar management and organizational structure to the Marines.