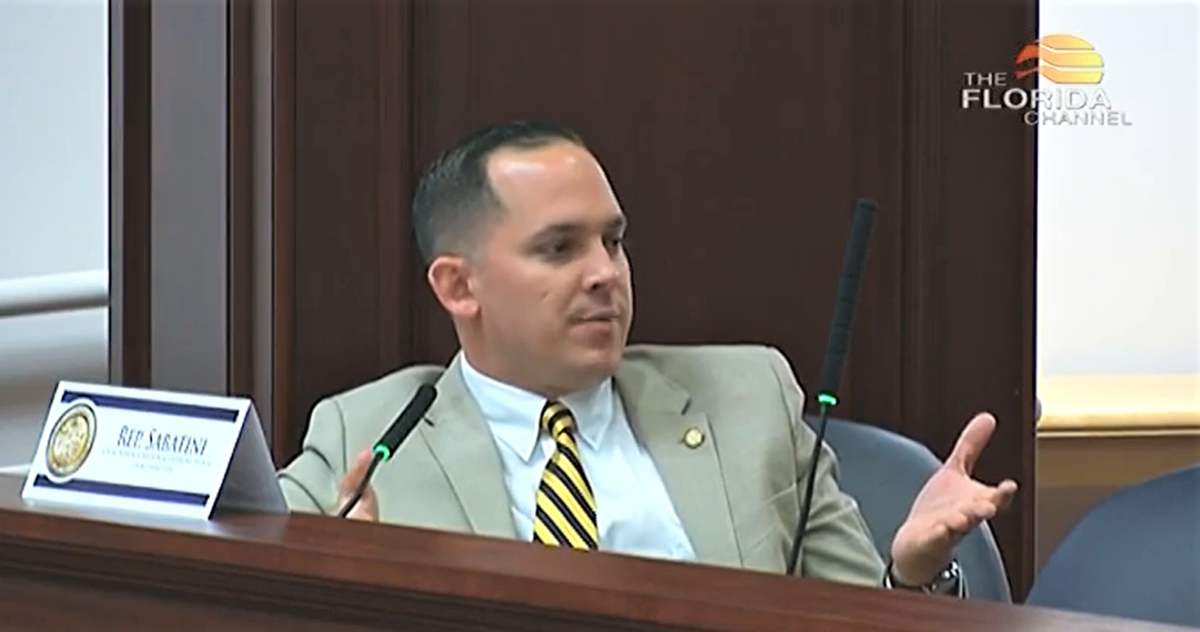 Under a bill limiting increases in fees for new construction, Sumter County won’t be able to hurry up and max out its impact fees before that legislation becomes law.

If approved, the limits would be retroactive to the beginning of this year.

The Sumter County Commission last week found itself in a race against the Legislature.

In response to a tax hike, three new commissioners have been trying to shift the cost for new roads away from homeowners toward The Villages developer and others building homes and businesses.

They had planned to vote on new fees in July, after the worst of the pandemic. Then House Bill 337 came along and they set a hearing for next week.

And now the bill would make the limits retroactive.

“Too many counties and cities in the state want to double impact fees overnight because two or three new people come on the city or county commission and they have a knee-jerk reaction,” he said a House committee meeting Tuesday.

The current version caps increases at 50% phased in over four years but allows for exceptions.

The bill is sponsored by Pinellas County Republican Nick DiCeglie, with backing from lawmakers in Lake and Sumter counties.