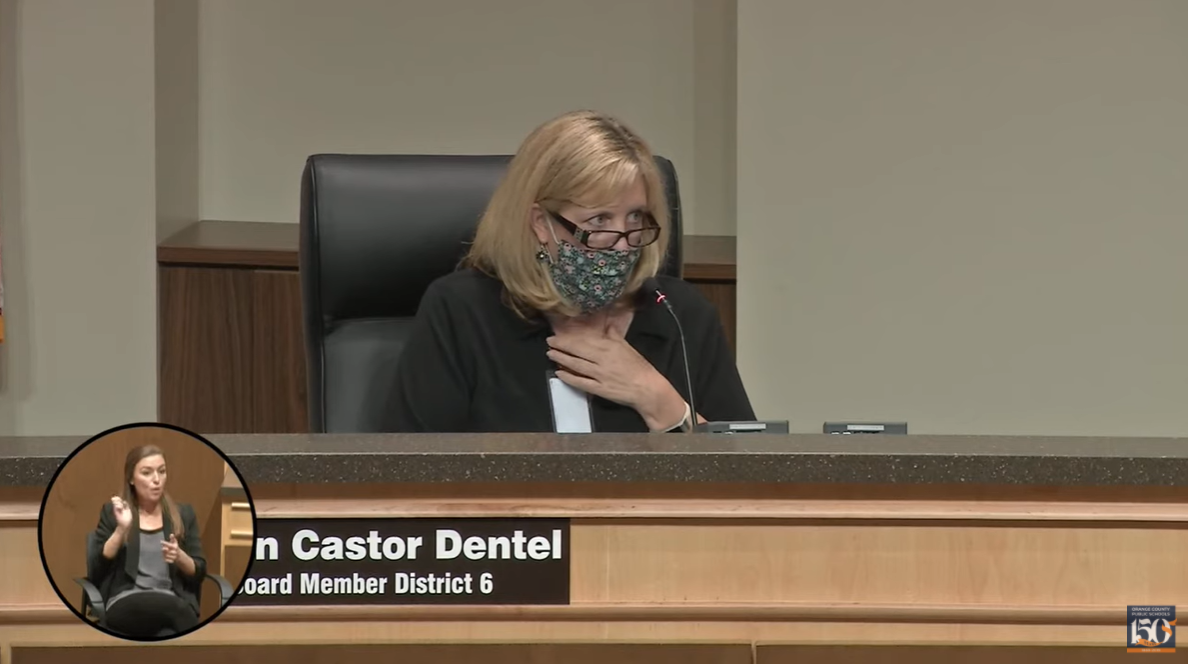 Orange County Public Schools leaders say there won’t be any immediate changes at schools as a lawsuit aimed at keeping schools closed winds through the courts.

That’s after a judge found that a state order mandating that schools reopen was  unconstitutional. The DeSantis administration is appealing the ruling.

School leaders say they must wait for the litigation to be resolved before making any changes.

During last night’s school board meeting, member Karen Castor Dentel acknowledged the frustrations of many parents and teachers.

“A lot of the issues that people are frustrated with today are because of the illogical mandate that was thrust upon us by threat of losing $22.5 million a month or about $100 million for this semester. And it’s going to be hard to operate a school district on that money,” she said.

Brick-and-mortar schools in Orange County reopened August 21st. Some 30% of students and teachers indicated a preference for face-to-face learning.