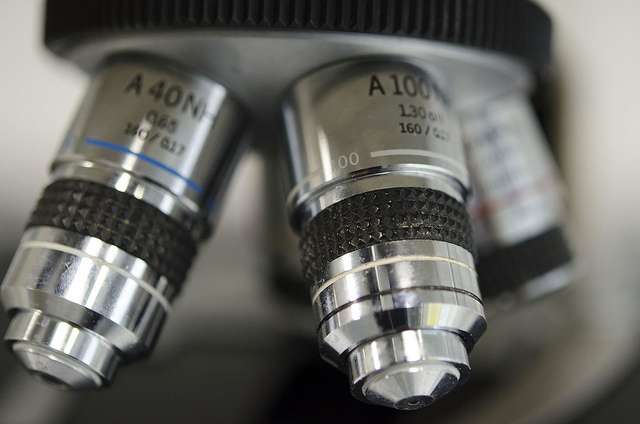 The bacteria cause infections that can't be treated by most antibiotics. Photo: Flickr, Creative Commons

The Centers for Disease Control and Prevention say it’s found antibiotic resistant bacteria at hospitals in Florida along with 26 other states. The CDC’s Maroya Walters says these bacteria cause infections in patients that can’t be treated with available antibiotics.

“Urinary tract infections, pneumonia, blood stream infections, and they also can colonize the gut of patients and not cause an infection.”

Walters says the bacteria are more a threat to hospital patients who have compromised immune systems rather than the general public. The CDC estimates at least 2 million people are infected by the bacteria in the U.S. each year.