Nicole could bring more flooding to areas like Seminole County 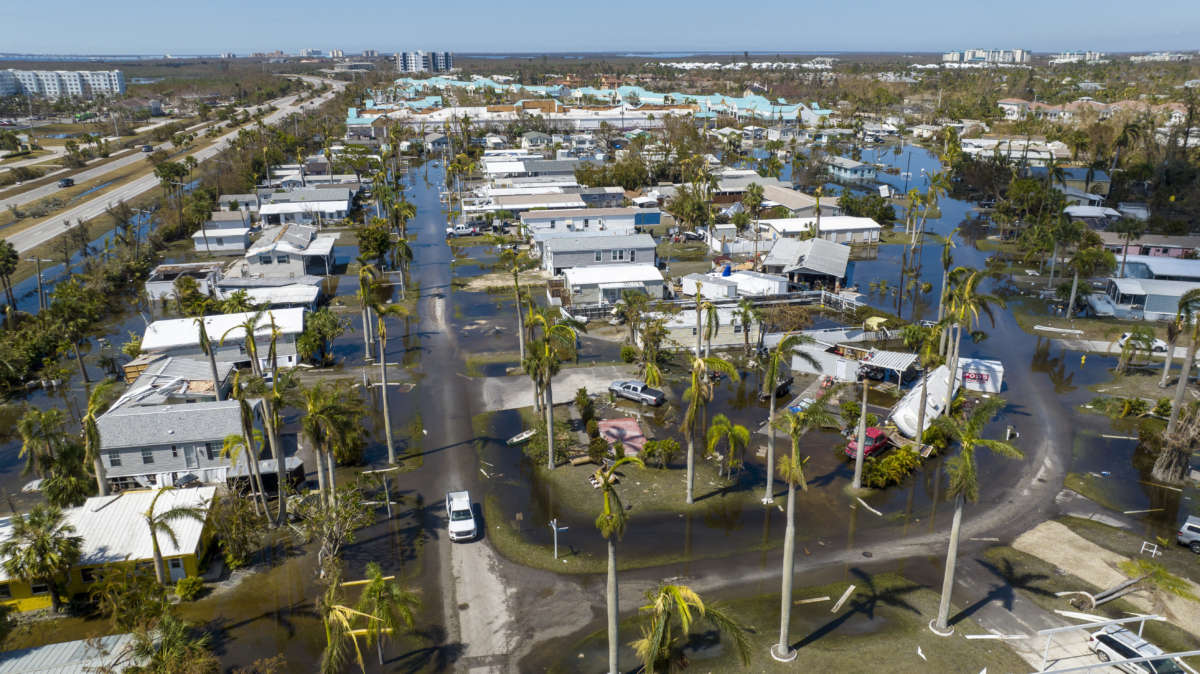 Seminole County Emergency Manager Alan Harris says residents should prepare for flooding during and after Nicole.

Harris says conditions will deteriorate throughout the day and emergency shelters are open. The strongest winds and rains will arrive in the area late Wednesday night.

He says residents who live in mobile homes or low-lying flood prone areas are encouraged to evacuate to a family or friend’s home or to an emergency shelter.

“So, we have opened up emergency shelters with some additional and standby, but those two shelters are Bentley Elementary School which is in Sanford. Bentley Elementary is a pet-friendly shelter with special needs. And Lawton Chiles Middle School in Oviedo. That is a general population shelter. Also, pet friendly.”

“In addition, new guidance along the St. Johns River shows that Lake Monroe and Lake Harney, as well as Lake Jessup, while they’re in currently moderate flood stage could potentially get into a moderate stage. And as folks around here in Seminole County know, that normally happens about a week after the event. So, we will have the localized flooding with the initial pass, and then as those tributaries feed into the St. Johns River.”