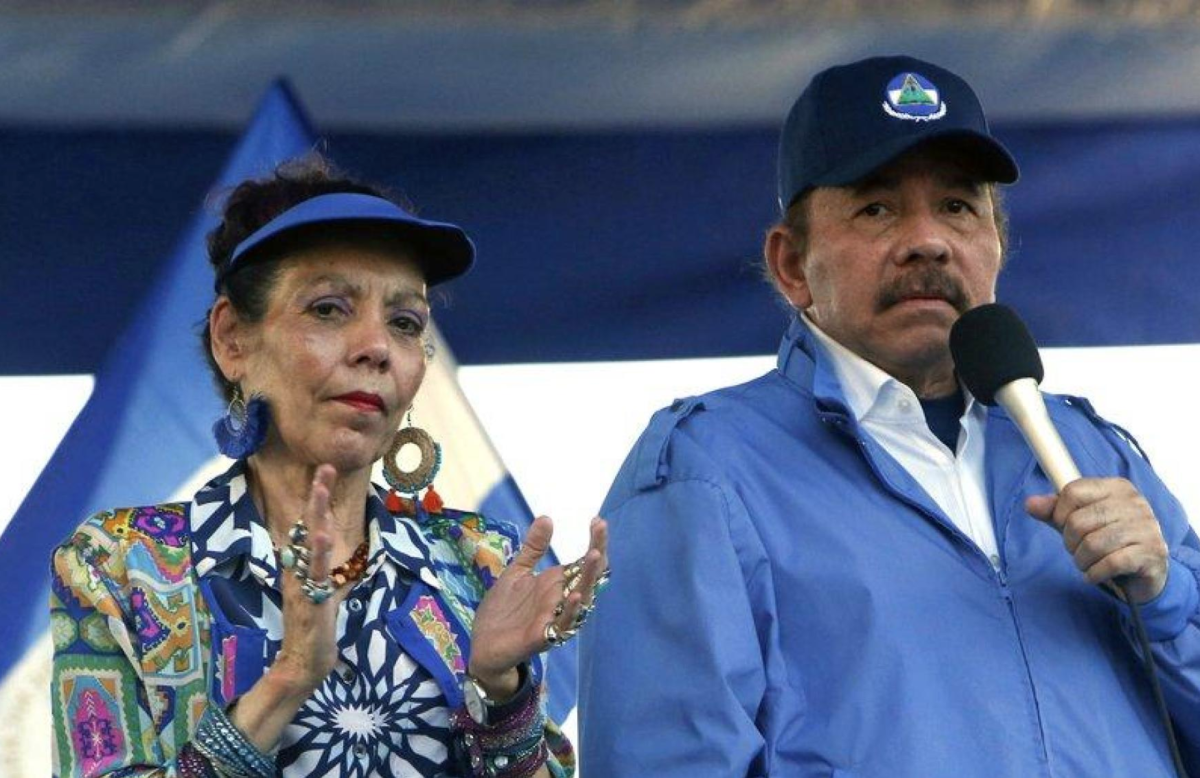 Nicaraguan President Daniel Ortega (right) and his wife and Vice President Rosario Murillo in Managua in 2018.

Authoritarian Nicaraguan President Daniel Ortega has rounded up more than a dozen opposition figures this month, prompting new U.S. legislation to pressure him.

Nicaragua’s authoritarian government continued its sweeping arrests of opposition figures this week — so U.S lawmakers, including those from South Florida, are taking aim at the regime again.

Many detained are now in jail. Human rights advocates say the charges against them are bogus — or, as in Rivas’ case, they involve simply criticizing Ortega’s regime, which is now treason under a law passed in Nicaragua last December.

That’s prompted a new bill in the U.S. Congress this week that would have the Biden Administration review whether Nicaragua still deserves to be part of Central America’s free trade agreement with the U.S.

The legislation was co-introduced by Republican Miami Congresswoman Maria Elvira Salazar with the backing of GOP Miami Congressmen Mario Diaz-Balart and Carlos Gimenez. Other Florida congress members signing onto the bill include Democratic Representatives Stephanie Murphy and Charlie Crist.

On Thursday the regime denied a New York Times journalist entry into the country as part of Ortega’s growing crackdown on independent media.

Salazar’s bill is the latest congressional effort to pressure Ortega. The Biden and former Trump Administrations have levied economic sanctions.