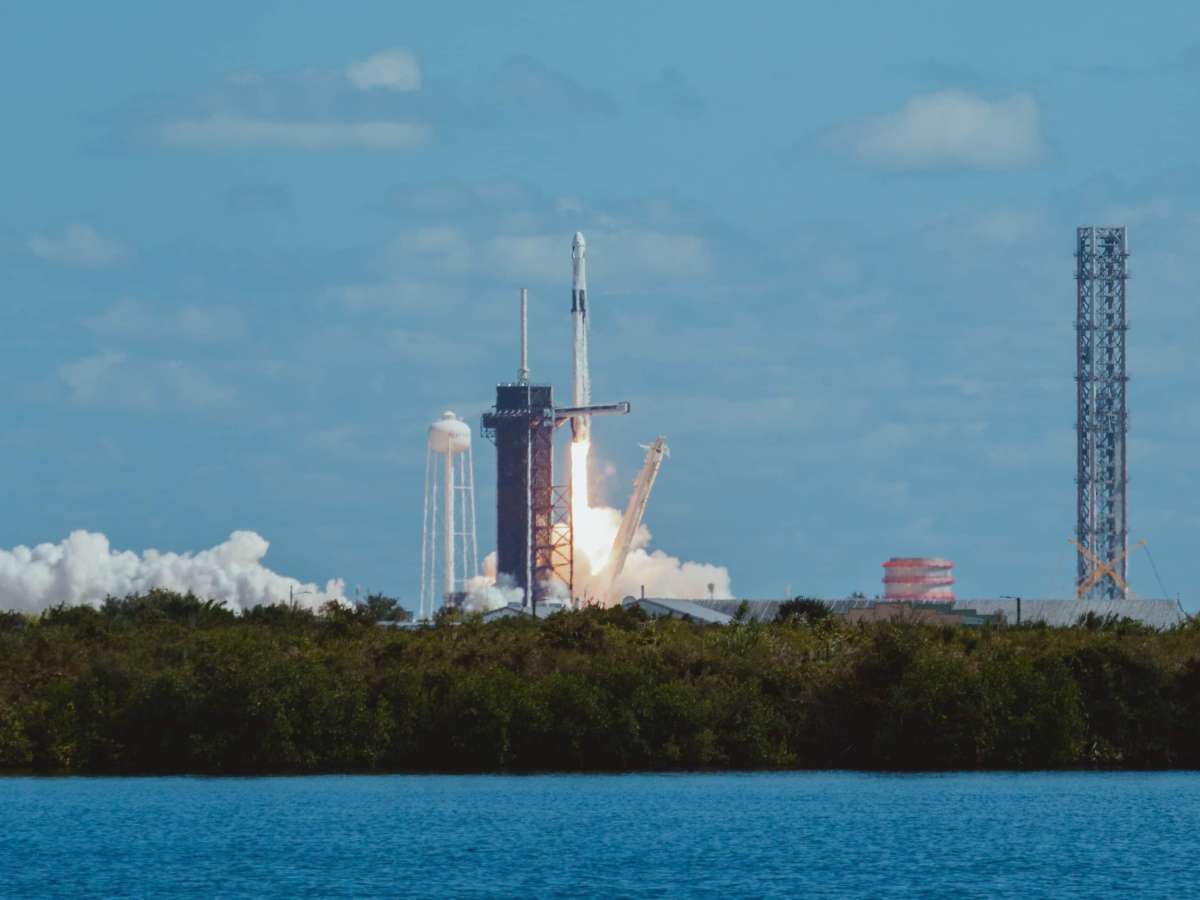 A crew of four is on the way to the International Space Station after launching Wednesday afternoon from Kennedy Space Center.

The four hitched a ride into orbit in SpaceX’s Crew Dragon capsule, launching on the company’s Falcon 9 rocket. During their time on the orbiting laboratory, the crew will conduct over 200 science experiments and technology demonstrations in areas such as human health and lunar fuel systems.

“We are excited and humbled to be a part of human exploration,” said NASA’s Nicole Mann, the commander of the mission.  “Thank you to our families for supporting us during this busy time. Let’s go Crew-5.”

This is the first spaceflight for Mann, Casada and Kikina. Wakata has flown on multiple missions, logging more than 347 days in space.

“We have three first time fliers going to the International Space Station,” said NASA’s Cassada, the pilot of the mission.”What’s so great about this is we’re doing it for something greater than ourselves.”

The crew is slated to dock at the space station 29 hours after launch at 4:57 p.m. ET on Thursday, October 6.

The mission is the fifth operational flight conducted by SpaceX for NASA’s Commercial Crew program. The agency pays SpaceX for rides to the station.

So far the private company has launched 30 people into space — both government and civilian space fliers.

Crew-5 will replace a crew of four which launched to the station back in April. They’ll soon return to Earth in their own Crew Dragon capsule, splashing down off the coast of Florida.