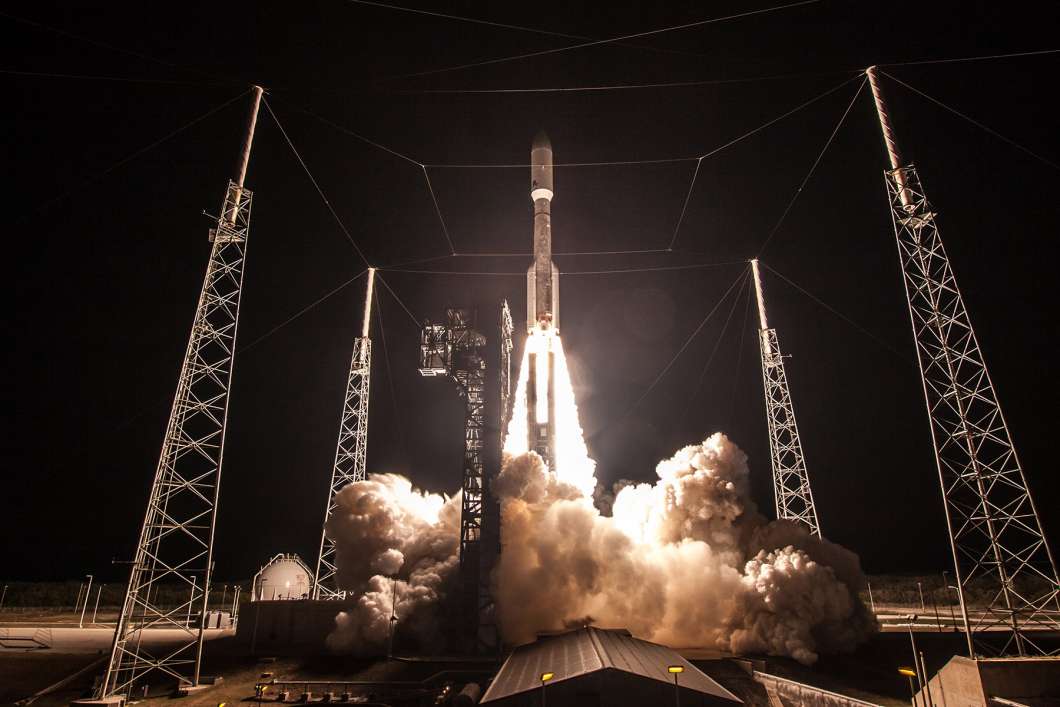 A next-generation weather satellite is in orbit, thanks to NASA and United Launch Alliance. It’s taking forecasters from black and white TV to high-definition.

The high-tech satellite will send storm and lightning images, as frequently as every 30 seconds, to weather forecasters to better predict storms and measure the intensity of hurricanes.

GOES-R is heading to a geostationary orbit, meaning it will orbit at the same speed as the earth, allowing it to focus on one spot, all the time.

Saturday’s launch was delayed due to a vehicle anomaly and range issues, but that was resolved and the rocket launched just moments before the hour-long launch window closed.

Meteorologists from across the country traveled to Kennedy Space Center to see the launch. NBC’s Al Roker said he wants to “make American weather great again.”