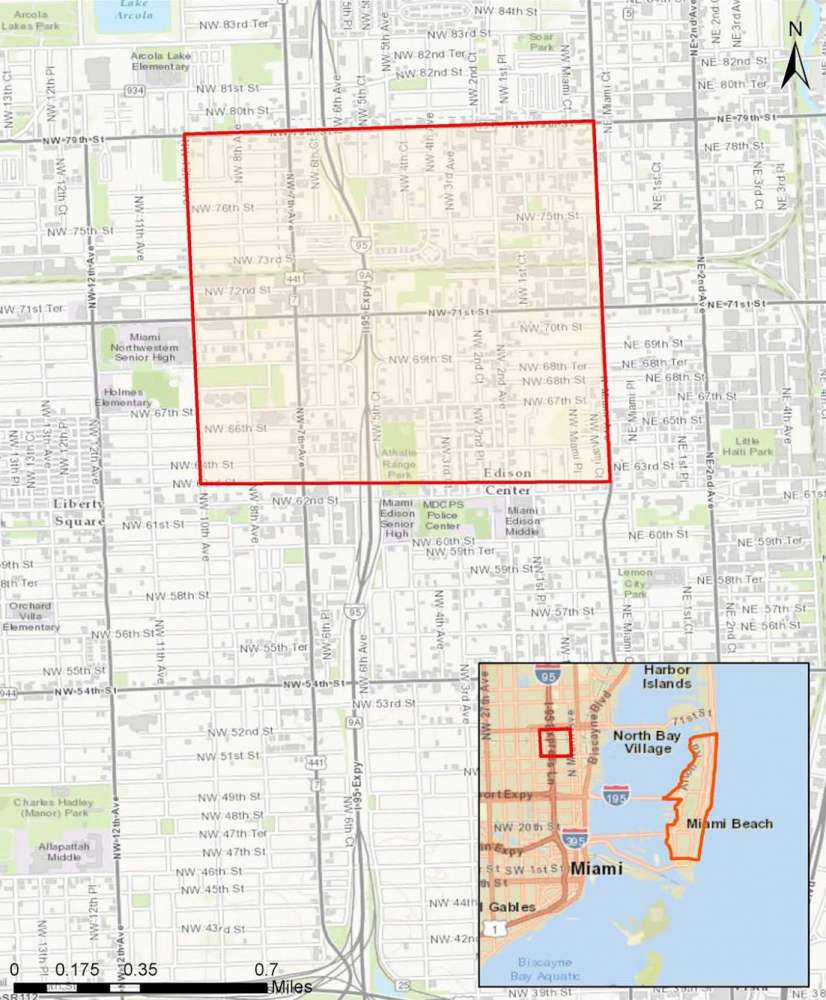 The Florida Department of Health has identified a new area of locally-spread Zika virus in Miami.

The announcement was made in a press release sent from Governor Rick Scott’s office Thursday afternoon. So far, five individuals with Zika have been connected to the new transmission zone: Two women and three men.

This is the third active transmission zone identified in Miami-Dade County since July. The main mode of Zika virus transmission is through mosquito bite. It can also be spread through sexual contact.

The Zika virus has been linked with brain damage in infants. There is evidence it might cause neurological damage in adults as well.