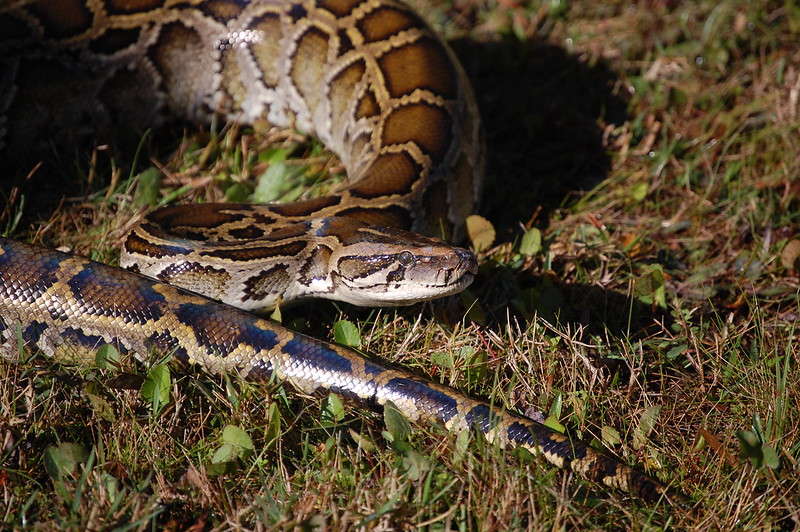 The Florida Fish and Wildlife Conservation Commission approved a new rule Tuesday aimed at cracking down on captive wildlife owners who have lost their permits.

The vote came after strong opposition from people worried about how their businesses might be affected.

The rule limits permits during administrative or criminal proceedings. It also gives captive wildlife owners who lose their permits 90 days to relocate their animals, among other things.

The commissioners heard from dozens of captive wildlife owners and others, who all opposed the change. Curt Harbsmeier of Lakeland said the new rule was too ambiguous.

“We have individual animal owners that may have a herd of 300 tortoises, or they may have a crocodilian collection of over 300 animals. So 90 days to dispose of that animal collection is just not possible. It’s not feasible.”

The commissioners approved the rule after Chairman Rodney Barreto raised a concern about invasive species in Florida.

“Florida cannot afford to have something wreak havoc on our environment, period. Period. I’m with you. I’m not trying to put you out of business. I just don’t want another tegu, python or more iguanas in our environment.”