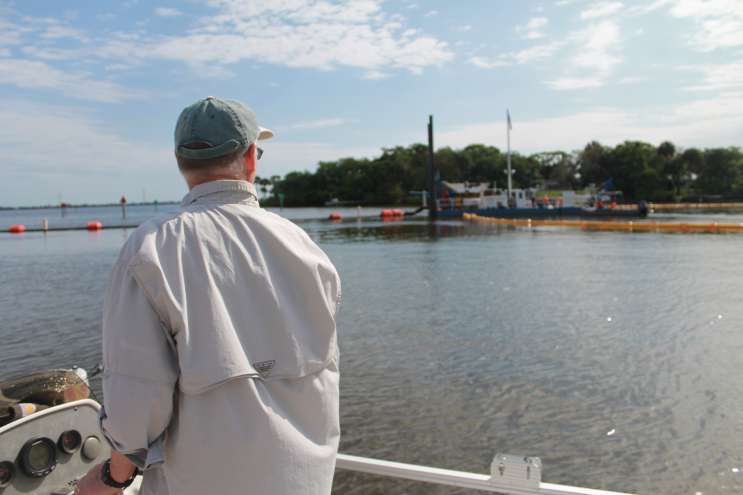 Indian River Lagoon cleanup is getting a $24 million infusion from the state.

The money is aimed at eliminating the nutrient pollution that nourishes algae blooms. A bloom last year triggered the worst fish kill in the lagoon in modern history.

Some $10 million will go toward removing muck from the Eau Gallie River, a lagoon tributary. The foul-smelling black substance is an accumulation of decades of nutrient pollution.