New School Year, Same Pandemic: An OCPS Teacher Reflects On The Past Year And Looks Ahead To The New Semester 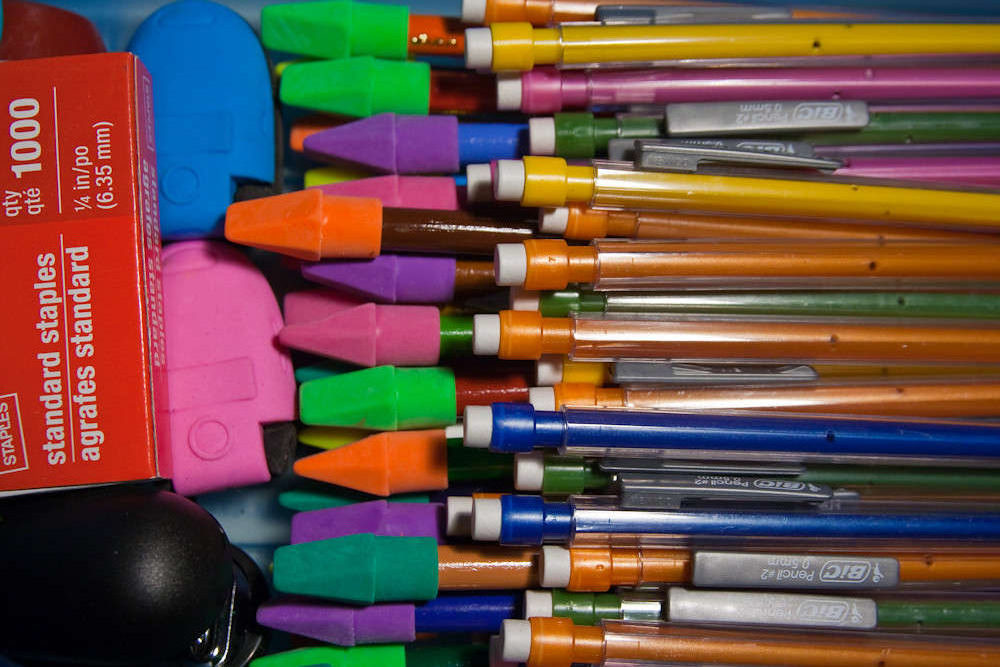 Kids are back in school today as coronavirus cases surge in Florida. For people early in their teaching careers, stepping into the classroom can be daunting, but imagine doing it during a pandemic.

Last August, we spoke to teacher Sean Griffin, about how he was navigating educating children during such uncertain times. WMFE’s Talia Blake caught up with Griffin again ahead of the new school year and his third year of teaching to see what the last year has been like for him and what’s ahead for the new year.

Below is an edited version of the conversation.

TALIA BLAKE: When we spoke around this time last year, you were going into your second year of teaching. You left Florida (and) went back to New York, where you said you would build a learning pod in your basement for a handful of students. So, what was the last year of teaching like for you?

SEAN GRIFFIN: Pretty much set up a classroom down in the basement — whiteboard, desks, laptops, all that good stuff. Posted a little thing on Facebook in the community and got an overwhelming response. Within the first day, I had at least 20 parents messaged me with interest in taking advantage of what I was offering. So you know, it was a challenge just because of all the uncertainty. Luckily, I lived in a part of New York that wasn’t affected as much as New York City, so we never really got hit really hard. We were lucky for that but, it went as smooth as it could go. I pretty much taught along with the local school districts curriculum. Basically, what a lot of the parents needed was supervision with the children to make sure they were on task and following their school schedules.

BLAKE: With the Delta variant surging, do you have any concerns about returning to the classroom?

GRIFFIN: I am more concerned about the students in the classroom because most of the younger, younger children — I’m teaching kindergarten this year — are not vaccinated. So, the possibility and probability of them spreading it  or catching it is greater. So, I’m more worried about them. So, just hand washing, social distancing as much as possible, and just trying the keep the kids safe by using various various methods.

BLAKE: And can you get into some of those methods of how you plan to keep the kids safe and engaged in what they’re learning?

GRIFFIN: I’m fortunate enough to have  a small class this year. I have a dozen students. So it’s a little bit easier for me to do the physical, social distancing. A lot of hand sanitizer (and) making sure that children wash their hands several times a day. Just doing small things at the lunch table, (like) having a set number system where they sit. So, if somebody does get ill they know who they were sitting next to, to alert them to the spread.

BLAKE: That’s got to be a little bit difficult though, with kindergartners because that’s such a young age. They’re touching everything, putting things in their mouth, (and) making random noises.

GRIFFIN: Yeah, exactly. Yeah, you definitely need some eyes in the back your head. From the beginning of the year, just kind of getting them into a routine and an understanding of why we’re doing what we’re doing and maintaining that throughout the year. I think I think helps a lot.

BLAKE: Sean, lastly, what was the most important lesson you learned last year?

GRIFFIN: To be adaptive to the situation. Just realizing that you never know what’s going to happen and, teachers are resilient bunch of people. They’re pretty good at adapting to different situations on the fly.