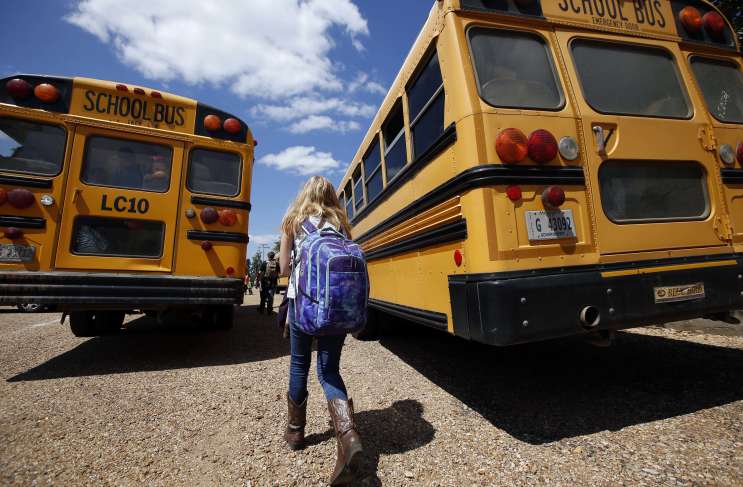 A new ordinance will change how and where public and charter schools are built in fast growing Orange County.  The rules were approved Tuesday by the County Board of Commissioners. They prohibit high schools in rural areas; reduce the size of elementary, middle, and high school sites; and, where practical, zone schools within walking distance of neighborhoods. The plan is the result of two years of talks between county government and the school district. Officials believe the changes will reduce congestion and make school zoning safer as the county expands rapidly.

It was originally adopted by Orange County in 1996. Under the changes, it will be considered every five years by county commissioners and school district officials.