New Ride Share Service For and By Women Opens in Orlando 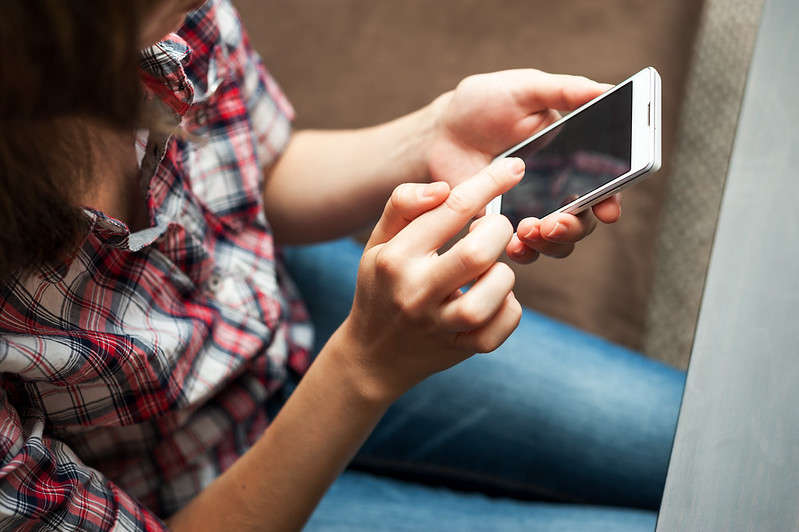 A new ride sharing service called Safr has launched at the joint downtown campus of the University of Central Florida and Valencia College.

It aims to provide female passengers and children traveling by themselves with a safer ride.

Gert Garman is a driver for the company in Orlando.

Garman says the drivers — most of whom are women — have completed in-person interviews and passed criminal background and motor vehicle history checks.

Launching in Orlando in a few hours. Are you ready to Ride Safr? 🚘
Download the app here: https://t.co/QamCQqdZ7j#GoSafr #RidesharingForWomen #Orlando https://t.co/Kvk8ffBBvs

She says the app also offers safety features including secret colors that are generated with each ride that match a rider with their driver.

And she says the app doesn’t stop there-it also has an emergency call button.

The company is currently hiring drivers in the Orlando area and will soon begin offering delivery and errand services. It plans on extending to the theme parks.

Uber and Lyft require checks for drivers and offer safety features like tracking software and an emergency call button, but that hasn’t kept women from being raped and assaulted by drivers.

Fourteen women sued Lyft last month alone in the state of California saying the company was negligent in responding to allegations of sexual violence against female passengers.