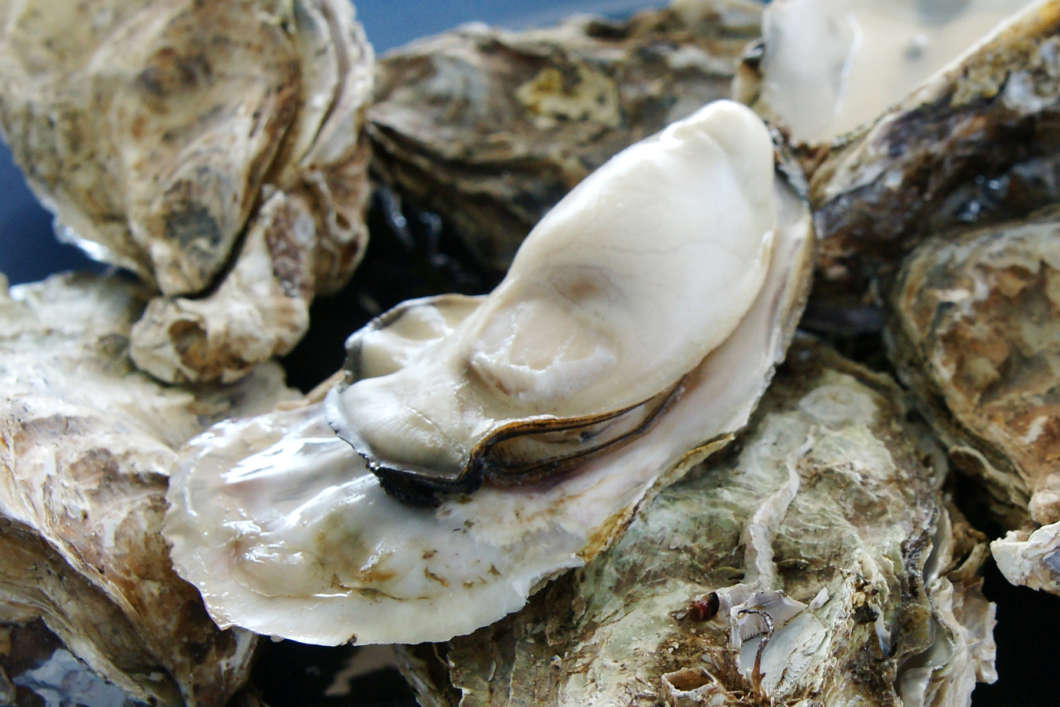 A new report estimates oyster numbers in the Gulf of Mexico are down by as much as 85 percent from historic levels.

The Nature Conservancy report describes the 2010 Deepwater Horizon oil spill as the latest challenge for oysters in the Gulf of Mexico.

In Florida most commercial oysters come from Apalachicola Bay, which has been stressed by water use in Georgia, among other things.

“We can’t just look at each piece individually,” says Anne Birch of The Nature Conservancy. “We have to put all the pieces together and look at how they interact with each other and tackle it as a whole system, at a watershed scale.”

The Gulf of Mexico remains the nation’s largest source of oysters, despite the declines.