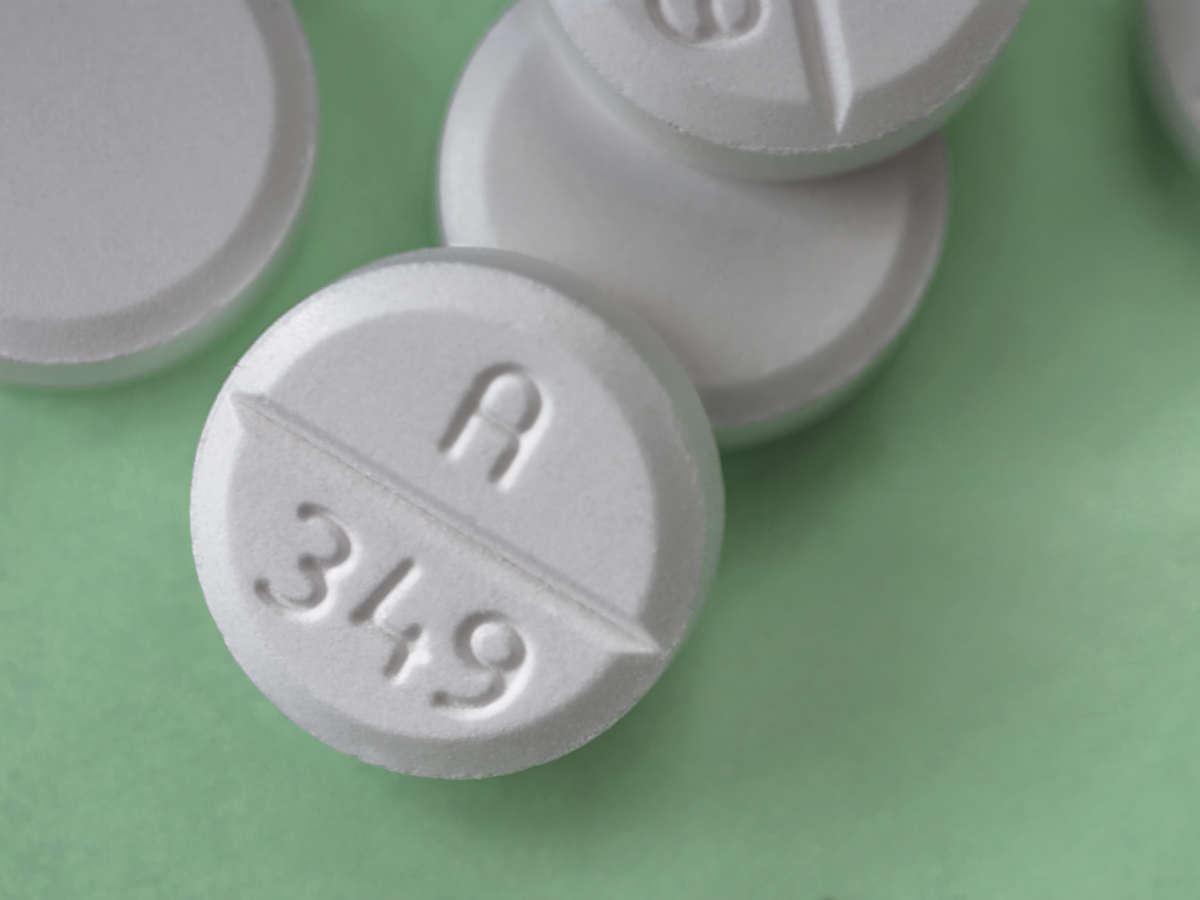 A new report says that opioid overdoses are at historic highs in central Florida.

The primary culprit is fentanyl.

The report from Project Opioid says that overdose deaths in Florida have increased by 190% since 2015, although the rate slowed some between 2020 and 2021.

The data show that prescription opioids are NOT responsible for the increase. In central Florida, prescribing is way down. Here’s Kendall Cortelyou-Ward of Project Opioid.

“The vast majority of that is because of illicit fentanyl being put really into all our illegal drugs in our community. Eighty percent of the drug overdose deaths were attributable to fentanyl, most often combined with cocaine, methamphetamines.”

The report calls for better access to naloxone, a drug that can reverse an overdose. The report also calls for more education warning about fentanyl and illicit drug use.