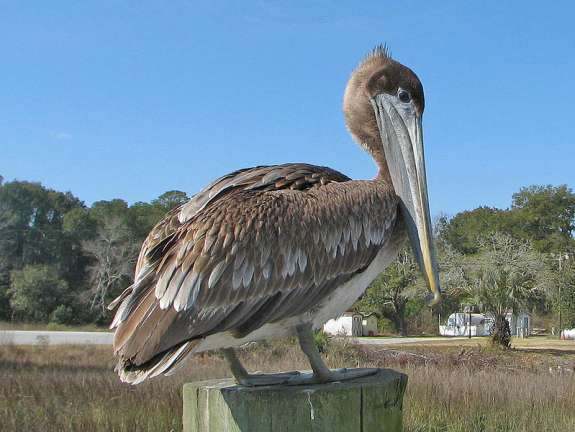 Florida wildlife authorities approved new protected areas Wednesday for some of the state’s most iconic and imperiled bird species.

The commissioners heard from dozens of speakers, most of them in support of the protected areas. Nature photographer Jean Hall had traveled to nearly all of them

“On my statewide road trip I saw incredible beauty but also horrible disturbances. These coastal birds face so many natural hurdles every day of their lives.”

The Critical Wildlife Areas are aimed at protecting nesting birds, but some speakers expressed concern about limiting access for anglers and photographers.

“I’m asking the commission to use common sense and allow our anglers to cast into these areas in places that they would not be able to reach trees and get entangled into them,” said Jeff Miller of the Coastal Conservation Association Florida.

The commissioners said they strived for compromise, reducing buffers in some places from what the science called for.

The Critical Wildlife Areas are among the first in a generation.