New Music Friday: The Top 8 Albums Out On Sept. 24 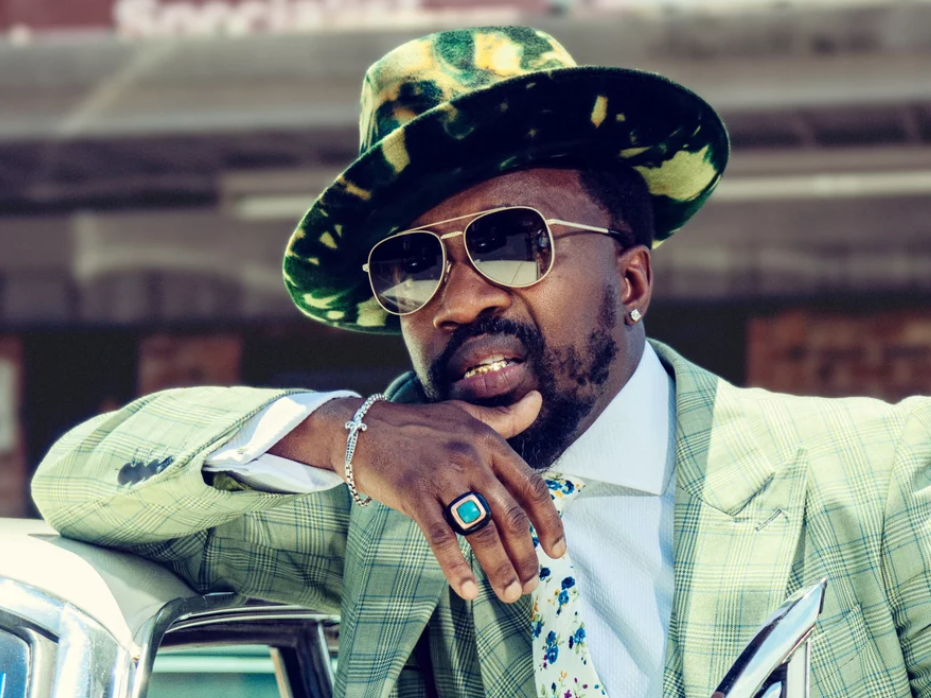 R&B and soul singer Anthony Hamilton is back with new music, just in time for cuffing season. Love is the New Black simmers with steamy meditations on love and romance, while also examining broader issues like poverty and crime in desperate times. We open this week’s show with the title cut from the album and talk about the ways Hamilton channels both contemporary and classic soul singer sounds.