New Music Friday: The Top 8 Albums Out On July 30 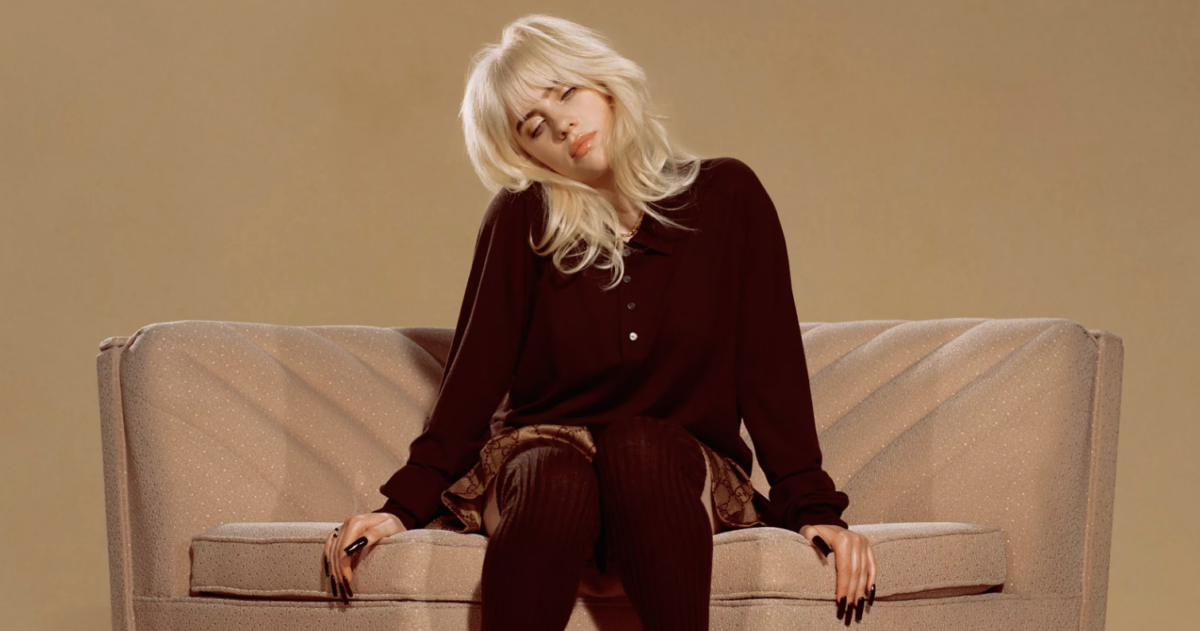 Billie Eilish is back this week with what is by far one of the year’s most anticipated releases, her sophomore full-length, Happier Than Ever. At just 19 years old, the singer has dominated the pop music landscape over the past couple of years with a singular sound, a fearless confidence and genuine grace. On this week’s show, we give a listen to Happier Than Ever and talk about the many ways it impresses, including Billie Eilish’s gift for seeing the beauty – and humor – in everything creepy.