New Music Friday: The Top 7 Albums Out On May 14 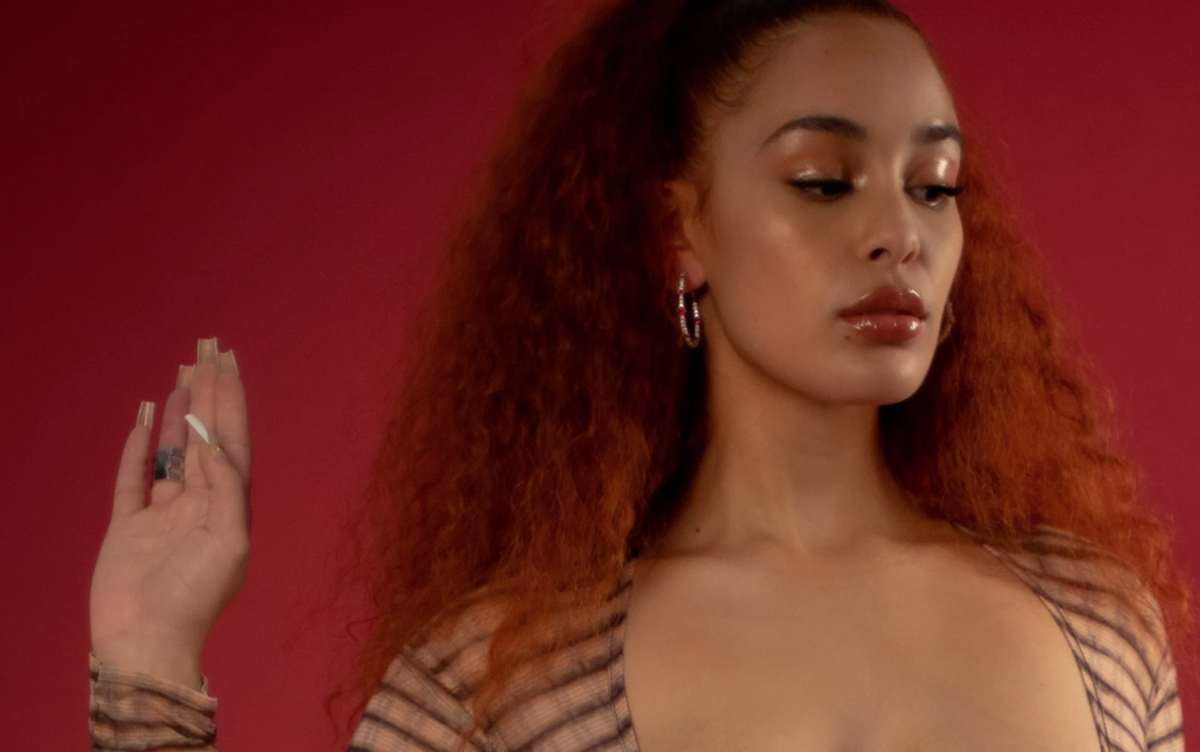 Singer Jorja Smith. Her latest release, Be Right Back, is on our shortlist of the best albums out on May 14. Bardha Krasniqi/Courtesy of the artist

The English singer and songwriter Jorja Smith has the kind of voice that can send hearts soaring and a gift for writing songs of empathy and compassion. On this week’s show we give a listen to her latest release, Be Right Back, and talk about the ways Smith reveals her deep understanding of what it means to be human.

Also on the program: St. Vincent pays homage to early ’70s guitar rock, saxophonist Shabaka Hutchings has a staggering new project with Sons of Kemet, the rap duo known as Paris Texas drops its debut mixtape and more. Nate Chinen of WBGO and Jazz Night in America joins contributors Christina Lee and Gavin Godfrey, along with NPR’s Lars Gotrich, Cyrena Touros and host Robin Hilton as they share their picks for the best releases out on May 14.