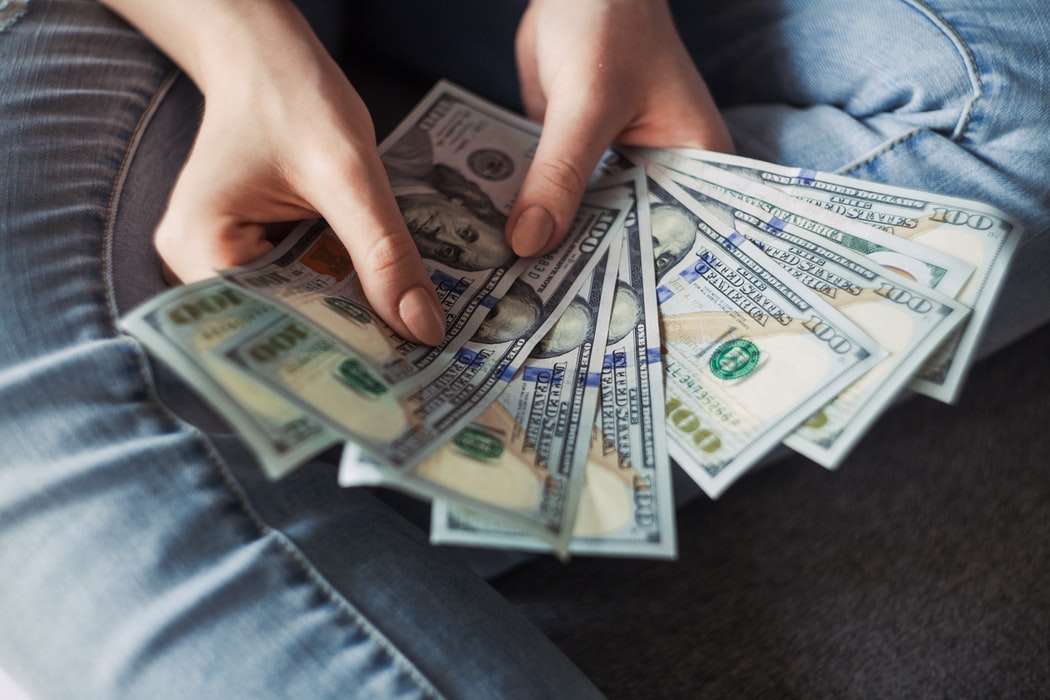 The state still had more new people filing for unemployment benefits than almost all others.

The Department of Labor estimates close to 40,000 Floridians filed for unemployment for the first time last week.

That’s down from more than 50,000 the week before, but still more than in every state except California, New York, Texas and Georgia.

Florida’s unemployment rate jumped from 10.3 percent in June to 11.3 in July as over a million Floridians find themselves out of work.

Since mid-March, Florida has received more than 3.8 million unemployment claims — with the largest number of them from people in food service and tourism.