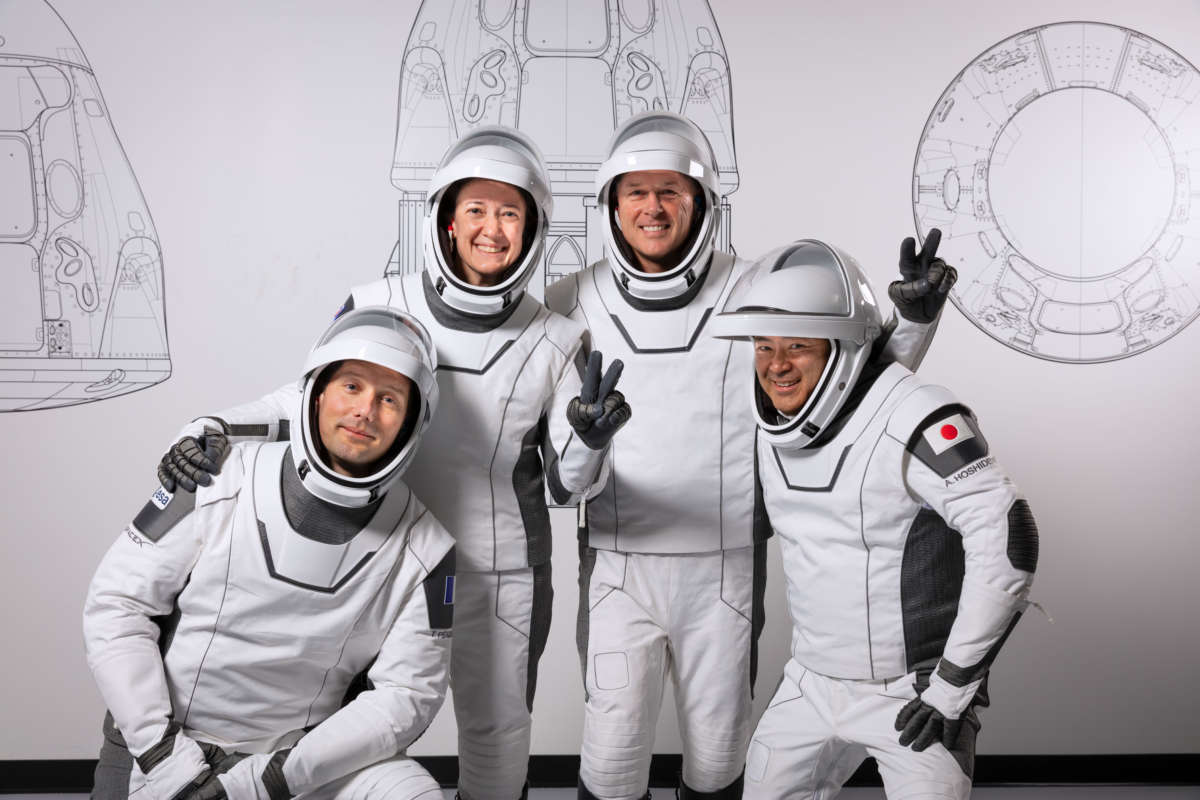 An international crew of four is launching this week to the International Space Station from Kennedy Space Center. Once on station, they’ll conduct more than 200 experiments during their six-month stay.

While there, the crew will work on hundreds of science experiments, including new medical research. The science will help biomedical researchers here on Earth fight disease and help prepare future astronauts for deep-space missions.

“The collaboration allows people to work together efficiently and avoid duplication so that we can all get more done together,” said Julie Robinson, NASA’s chief scientists for human exploration and operations.

Experiments include testing a new tissue chip. Biomedical researchers created small systems of cells and tissues on a tiny chip that mimic the action of those cells when inside the human body and have great potential for biomedical breakthroughs.

The crew will also test a new portable ultrasound device designed to help astronauts on long-duration missions to places like the moon and Mars.

SpaceX is launching the astronauts to the station. The private company is working with NASA to ferry astronauts into low-Earth orbit, ending a nearly decade-long reliance on the Russians after the end of the Space Shuttle program in 2011.

“Transportation of that crew on commercial vehicles so that we can maintain a full crew of seven on the ISS is the backbone of getting the most research done on the platform,” said Robinson.

NASA and SpaceX are targeting a launch from Kennedy Space Center Thursday at 6:11 a.m. ET. The crew will remain on the station for about six months before returning to Earth in the Dragon capsule.