New Hurricane Advisories Will Give Deadlines For Storm Prep 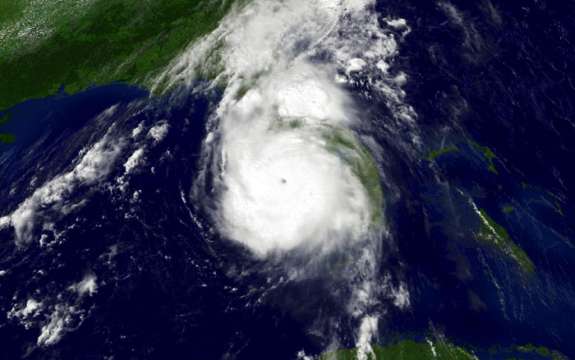 MIAMI (AP) — Some coastal residents always put off emergency preparations until storm clouds loom on the horizon. The National Hurricane Center is going to try giving those people a deadline this year.

Forecasters at the hurricane center in Miami will issue experimental advisories showing when tropical-storm force winds may hit particular communities to help them understand when it’s too late to put up storm shutters or evacuate.

On the official start of hurricane season Thursday, Florida Gov. Rick Scott joined Homeland Security Secretary John Kelly at the Miami center to encourage residents to prepare and heed warnings. Scott told residents to “hope for the best and prepare for the worst.”

Forecast advisories will be fueled by more data than ever, thanks to new weather satellites and an expanded network of underwater gliders.